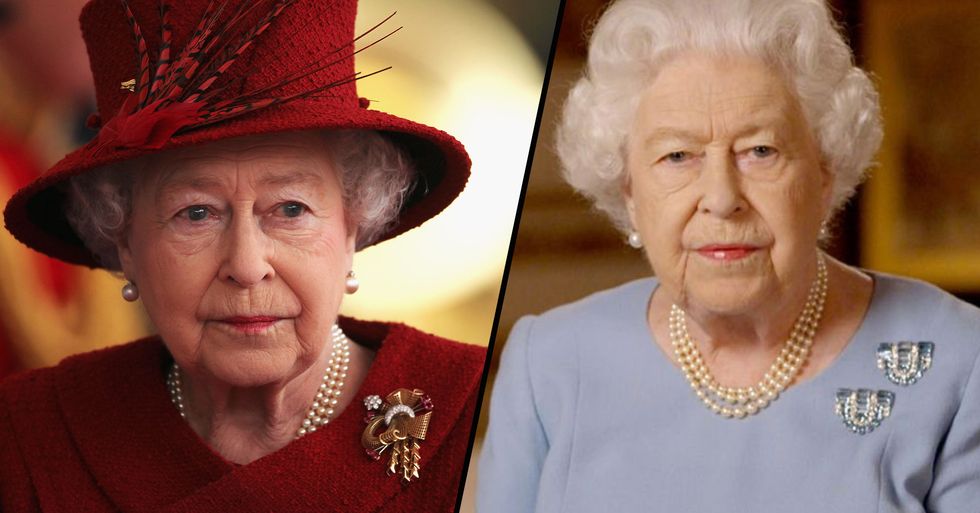 Queen Elizabeth has broken royal family tradition to send an important message to all of the nurses battling the pandemic...

During WWII, she and Margaret were evacuated to Windsor to keep them safely out of London. While there, Elizabeth made her first public appearance by way of radio broadcast. She famously said, "That in the end, all will be well; for God will care for us and give us victory and peace."

She was crowned at Westminster Abbey at the mere age of twenty-seven. Interestingly, Elizabeth's was the first coronation to be shown on television.

So, naturally, people have been worrying about her health a lot. And with the global pandemic proving to be deadly, we're hoping that the Queen is practicing social-distancing properly.

But it turns out that the Queen has been taking matters very seriously.

Since the day she became Queen, the monarch has held weekly meetings with the British prime minister. Of course, social distancing is of the utmost importance - especially for the elderly - so the Queen has taken a step into the modern age to carry out her duties.

It shows a split-screen with the Queen in the top half and Boris Johnson, the current Prime Minister, on the bottom taking part in their weekly meeting.

With these turbulent and uncertain times, changes need to be made...

🍼 To mark the International Day of the Midwife, The Princess Royal, Patron of @MidwivesRCM, thanks midwives across… https://t.co/ZjfX1Y4JQd
— The Royal Family (@The Royal Family)1588666518.0

And that includes royal protocol.

Royal fans have been left stunned after the Queen's most recent move on International Nurses Day.

Alongside other members of the royal family reached out to nurses all around the world, the official Twitter account for the family released the audio from a private phone call that the Queen made to Professor Kathleen McCourt, the President of the Commonwealth Nurses and Midwives Federation.

This is the first private phone call ever broadcasted of the Queen.

The Queen acknowledged the hard and tireless work that nurses all around the work have been putting in to battle the pandemic.

Professor McCourt said, "Oh it is, it is quite special the international nurses day being recognized by the general public, to which the Queen responded, "Yes because obviously they have had a very important part to play recently."

Fans were overjoyed with the call...

@RoyalFamily A beautiful tribute, lovely to see all the amazing nurses throughout the commonwealth! ❤️
— queen vic (@queen vic)1589296819.0

And people have been quick to praise the Queen for acknowledging all of the nurses in the Commonwealth.

It is remarkable how much of a difference nurses have made all around the world...

@RoyalFamily 👏👏👏 I'm sure all of the nurses and their colleagues appreciated the time you took to speak to them and… https://t.co/ytfWhV1s7P
— steenygirl (@steenygirl)1589309077.0

And we are truly grateful for them.

Listen to the call for yourselves here...

And make sure to keep scrolling to read about why fans are worried about Prince Harry...