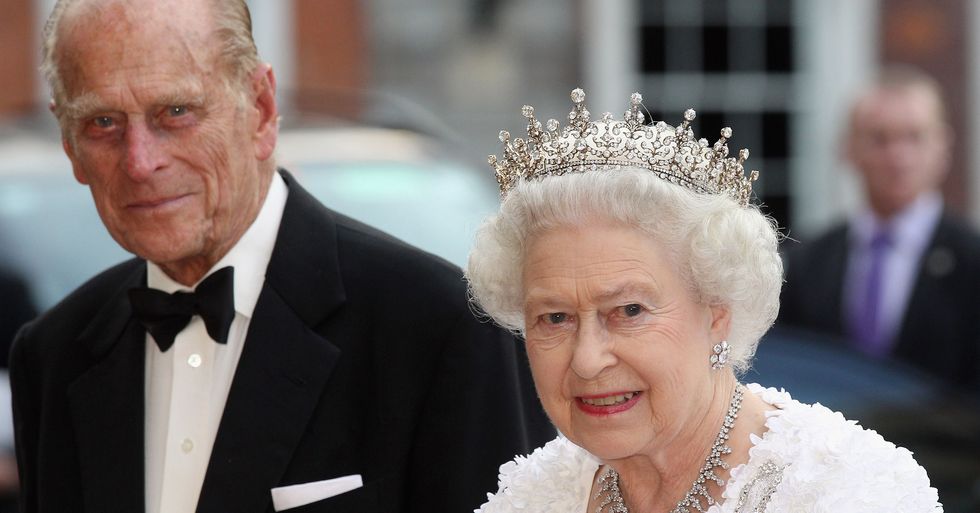 Demands have been made for how Queen Elizabeth should fund Prince Philip's funeral...

State funerals are a big event.

But it seems Prince Philip's future funeral plans have been a topic of debate for many.

And some people have the same gripe...

Slamming the royal family, for a very big reason.

The Queen and Philip have a total of 4 children together...

So of course, the couple has had to think about his funeral arrangements and whether he should be entitled to a full-blown state funeral.

And it seems that some people don't think he would be entitled to such an affair.

During an interview with The Daily Express, anti-monarchy campaigner Graham Smith, the CEO of Republic, has launched an attack on the Queen and the Royal Family on this very matter.

Republic is an organization that campaigns for the abolishment of the Royal Family and wants Queen Elizabeth II to be replaced by an elected, democratic head of state.

Smith said anyone who is not the monarch should not have their funeral and the policing costs that come with it paid for by the UK taxpayer.

"I can understand with the monarch if you are the head of state and there is a state funeral offered then you might understand why the taxpayer would pay for it."

"I think it would be childish to suggest we do not do that with the Queen."

But, when it comes to Prince Philip, Smith has a very different opinion.

"I think with Prince Philip he is a private citizen, he happens to be the husband of the monarch."

"They have got plenty of their own money they can arrange and afford their own funeral."

"I don’t see why the taxpayer should be asked to do that. "It will cost the taxpayer a lot anyway because of the policing."

"I am sure it will be a public event which will attract a number of reasonably large crowds."

"I just think that royals tend to conflate themselves with the state and they seem to think everything they do needs to be funded by us."

Smith doesn't think a state funeral would be appropriate...

"I think that it is not appropriate, and I hope that point is being made clear to them while Prince Philip is still alive."

Despite his concerns over Prince Philip's funeral arrangements...

According to The Mirror, Prince Philip has “expressed a preference for something a little more simple."

But the question is: would he actually be entitled to a state funeral if he wished so?

“He may be entitled to a full-blown state funeral, but the Duke has expressed a preference for something a little more simple – and he’s been closely involved with the arrangements, which are being coordinated by the Lord Chamberlain’s Office at Buckingham Palace," Royal reporter Zahra Mulroy explained.

No specific details about future plans for his funeral haven't been made public.

So, there's no knowing how the funeral would be funded. For more on the Royal Family, scroll on to find out why the Queen may never see Archie again...
20%

$18.74 $14.99
Buy Now
See More Deals
We hope you find these deals as awesome as we do! Just an FYI: we may receive a share of sales from links on this page