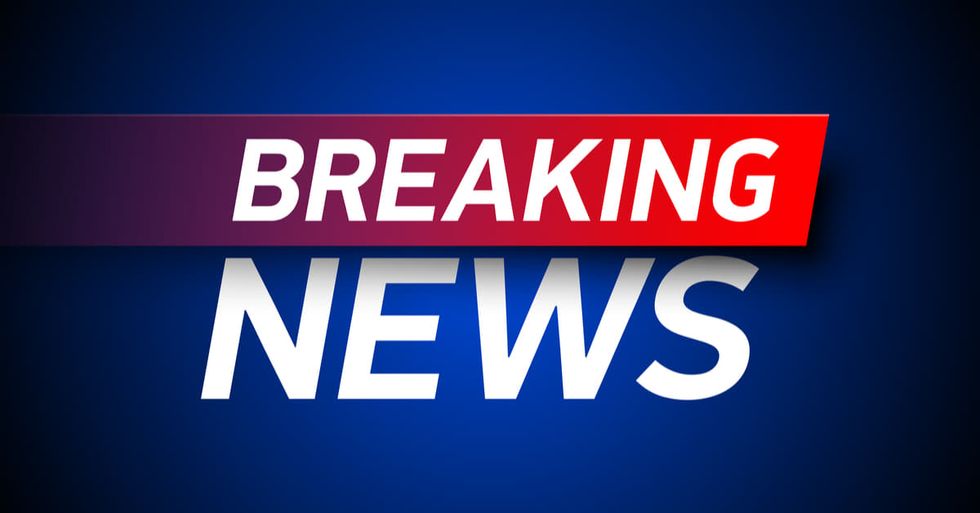 The Spanish driver was the co-rally driver in the fatal crash at Rally Vidreiro in Portugal.

Just moments before her death, Salvo shared a final chilling story to Instagram.

The rally driver died after being involved in a horrific crash.

Salvo, who had already established a name for herself in the world of rally racing, was destine to become a big star.

The crash occurred at Rally Vidreiro in Portugal.

And it wasn't Laura who was driving, but fellow driver, Miguel Socias.

The pair struck up a bond during the Suzuki Swift Cup last season.

And 2020 had a promising start for Salvo too.

After she bagged an impressive win at the Rally del Bierzo.

Apparently they lost control of the vehicle.

According to witnesses, the car skidded off the road and hit another vehicle.

It then crashed into a tree.

Medics were at the scene in less than two minutes - but there was little they could do.

Laura was trapped inside the car.

And as she was released the 21-year-old suffered cardiac arrest.

They attempted to resuscitate Laura.

And an emergency helicopter was immediately called for.

Attempts to resuscitate her were initially successful.

And Laura was transported, already stabilized, to a landing zone about 980 feet away from the crash site.

But it was too late.

And just around 15 minutes later, Salvo was declared dead.

She died before she could be brought to hospital.

Photos of the scene were later shared online and the damage to the car is obvious.

Interrupting the live-stream commentary, the president said: Unfortunately we have to report a death in our rally. Competitor Laura Salvo, who was competing as a navigator in the Peugeot Rally Cup Iberica, suffered an accident at the beginning of the first stage that caused her death. 'The Automobile Club of the Marina Grande and its means of aid arrived at the place in about two minutes, doing everything possible to save the young competitor, trying to revive her. The media took the victim to an area where the arrival of a medical emergency helicopter was possible, but the competitor ended up dying at the scene.

Maria Salvo is a very popular and successful rally driver too - so driving certainly runs in the family.

Just moments before her tragic death.

Laura shared a chilling final photo to Instagram showing herself and Socias in the car, just moments before she tragically died.

It's extremely unsettling now you know what happened so soon afterwards.

Tributes have been pouring in for the young star.

The rally world have a new angel in heaven.

A day of mourning for all rally lovers after the tragic death of co-driver Laura Salvo this weekend in Portugal.

Peugeot Sport wishes to express their sincerest condolences to the family and friends of co-driver Laura Salvo, who died this morning following an accident at Rally Vidreio Cetro in Portugal.

Our thoughts go out to your family and friends during this hard time.