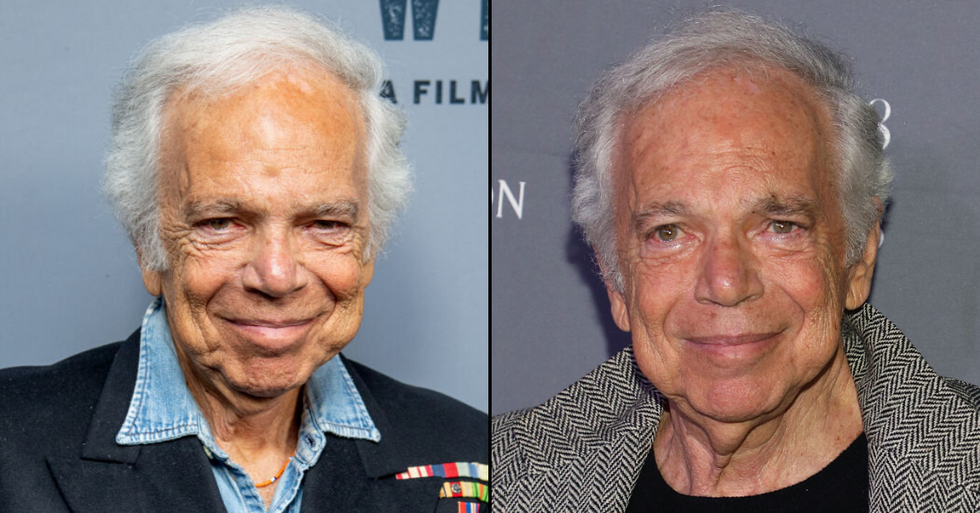 But there have been some incredible acts of kindness, and the most recent comes from Ralph Lauren.

Today, the Ralph Lauren Corporate Foundation announced that it will be donating a staggering $10 million to help those affected by the deadly virus.

The funds will be split across several different causes...

Including the Emergency Assistance Foundation and the World Health Organization’s COVID-19 Solidarity Response Fund. "Now more than ever, in this time of need, supporting each other has become our mission," Ralph Lauren wrote in a press release posted to the brand's site this morning

In addition to the brand's huge donation...

The iconic fashion house is also preparing to produce medical-grade protective materials such as gowns and masks for frontline healthcare workers. WWD reports that the brand is working with its U.S. team to create 25,000 isolation gowns and 250,000 masks. The news was also shared over on the brand's Instagram today.