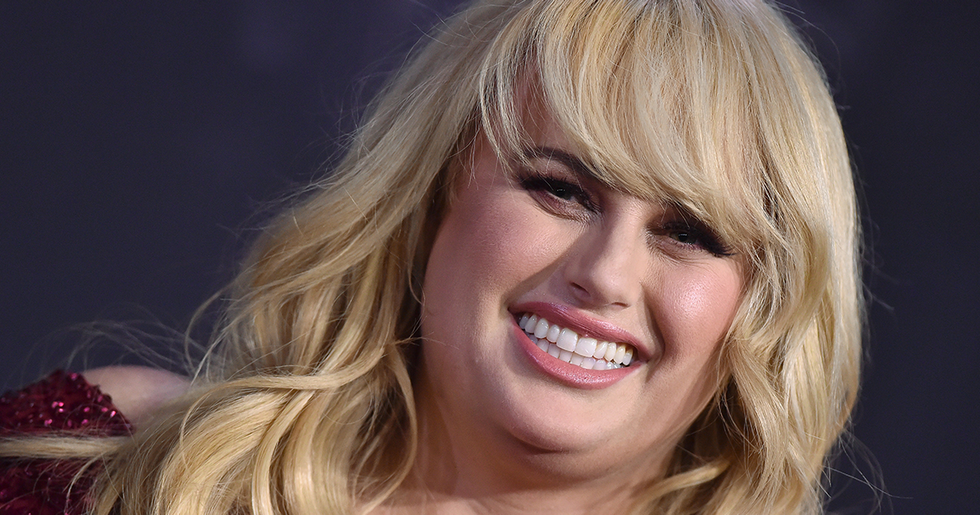 Rebel Wilson has wowed fans after showing off her incredible weight loss with a recent Instagram post, posing in skintight clothes. This is an inspiring journey you'll all want to see.

She is the ultimate healthy weightloss goals!

And here's the second set of photos:

We absolutely adore her. She is allowed to be proud of her body no matter what size. Keep scrolling to see another celeb who is loud and proud about her body too...