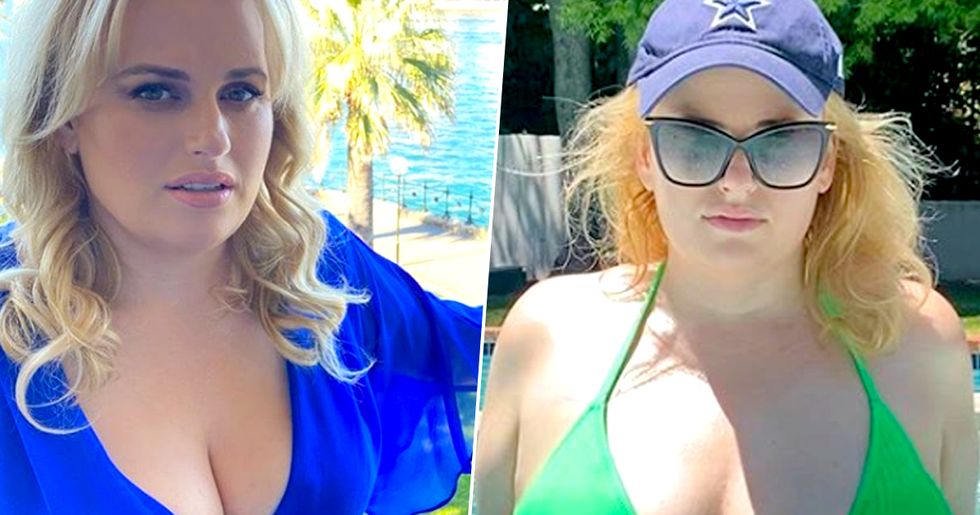 Rebel Wilson continues to wow her fans as her weightless journey continues.

This time her plethora of followers were left stunned by her 18kg weight loss as she posted an image to Instagram posing in a tight bikini.

She's been sharing so many fantastic photos.

And her fans can't believe their eyes.

She recently posted a set of gorgeous photographs showing off her body...

She is the ultimate healthy weightloss goals!

Did you say you want more photos?

We absolutely adore her. She is allowed to be proud of her body no matter what size.

But now she's posted her most daring photo yet.

And it's an unreal photo of Rebel in a bikini! She captioned the post:

And her fans absolutely loved it.

You are looking incredible girl! Slaying with that confidence and great looks!

Rebel vowed to make 2020 her year of fitness and health, and while 2020 will go down as an awful year for humanity, it's a great year to be Rebel Wilson!