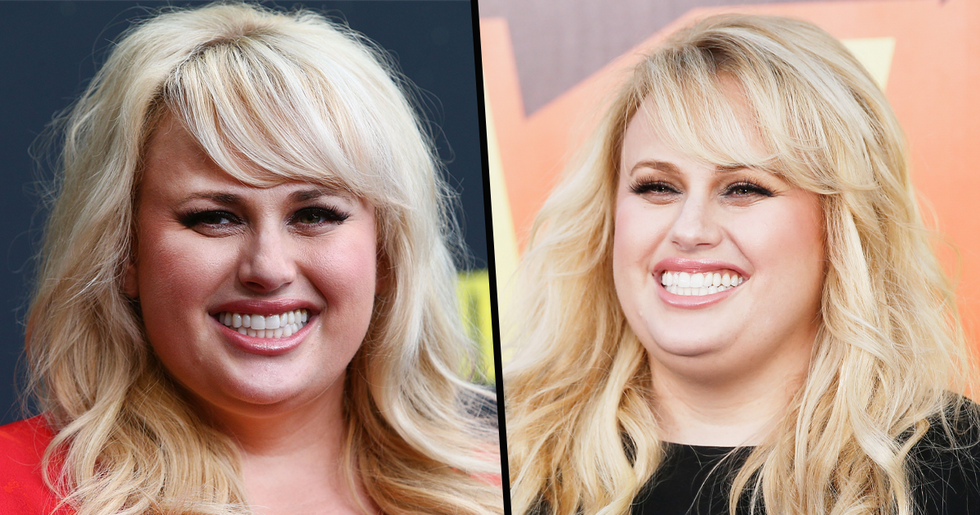 Rebel Wilson has caused waves amongst the internet after she posted a gorgeously raw quarantine selfie that showed off her extreme weight loss. Fans were even more shocked to find out how she managed to undergo such an amazing transformation in such little time.

And with the recent quarantine mirror selfie, it seems to have worked!

She looks completely different now, but her infectious humor is still constant. Keep scrolling to see the results of her amazing transformation.

This is how she went about initially.

She lost thirty-five pounds in just a few months with the help of her celebrity friends. This sent her fans crazy, questioning just how she managed to do it. Though she claimed she started the journey in 2016, the drastic changes happened in the past year.

Here's the woman of the hour in all her quarantine glory:

Amazing, right? And if you're looking to see another amazing transformation, check out the results of Adele's journey...