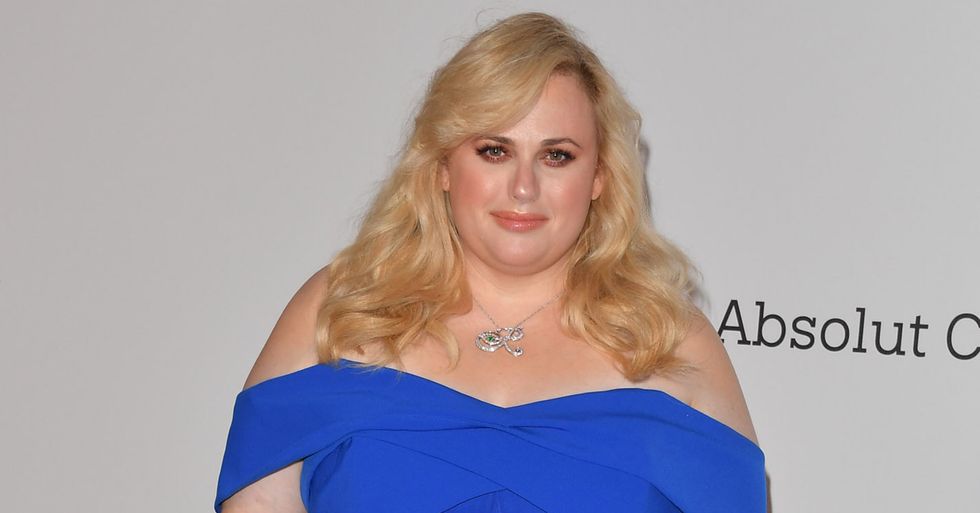 Rebel Wilson has wowed fans after showing off her incredible weight loss with a recent Instagram post, posing in a beautiful, blue dress. The results of her weight loss journey have been nothing short of incredible.

In the most beautiful, midnight blue dress...

She looks gorgeous, doesn't she? We adore her no matter what her body shape is. Keep scrolling to see why people were slamming Chrissy Teigen for her comment on Adele's weightloss photograph...
20%

$24.98 $19.98
Buy Now
See More Deals
We hope you find these deals as awesome as we do! Just an FYI: we may receive a share of sales from links on this page