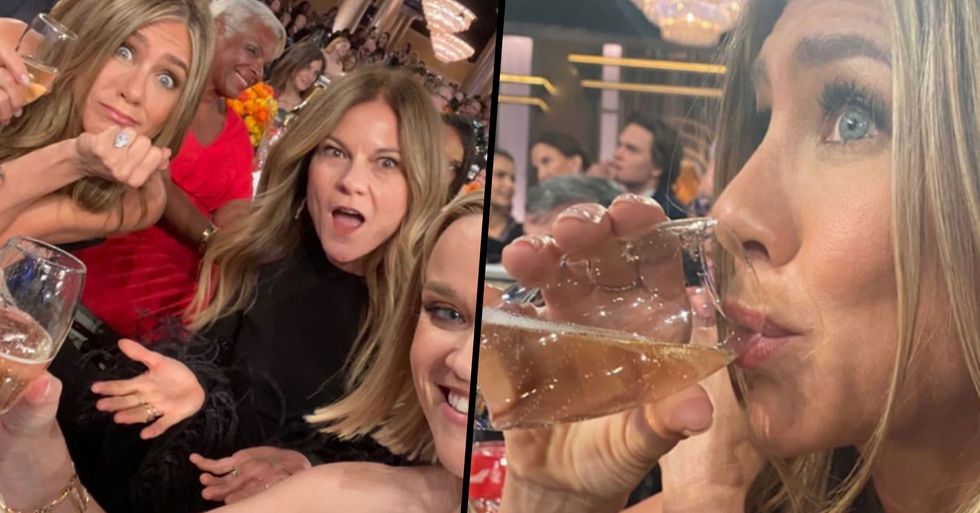 Beyonce attended with husband Jay-Z, but she has been bashed for being "rude" and for acting like a "diva."

And it seems it didn't go unnoticed by her fellow stars ...

The Carters know what they're doing!

She spent the night with pal Reese Witherspoon.

The pair managed to "borrow" some of Beyonce's champagne.

And it seems as though it went down a treat! As with any award ceremony, the Golden Globes red carpet was awash with hits (and misses). Scroll on to see them all!