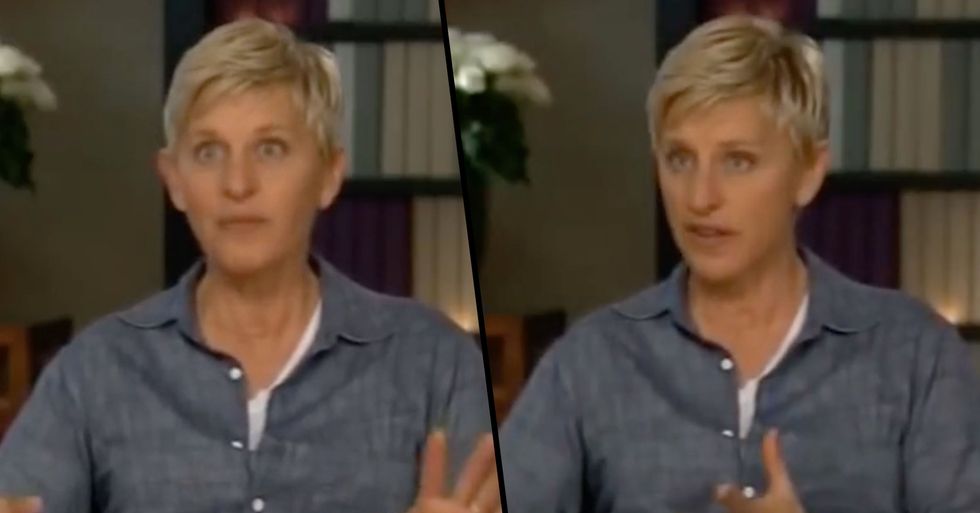 Amid the current investigation into The Ellen Show, a recent resurfaced video shows Ellen making some very telling comments about her staff...

An old interview with Ellen has resurfaced.

She was interviewed on Australia's Today show.

This was way back in 2013 - but some of the comments she made have people feeling very uncomfortable.

She was asked, "Your TV show is a smash; we love it. How hard do you have to work to make it look that easy?"

"Hard enough that I know they're doing all they can, but not too hard that I have to pay them overtime."

"I mean, I draw the line at like, "Okay, go home. That's good... good enough!" So, you know, we all work very hard because we're really proud of what we do."