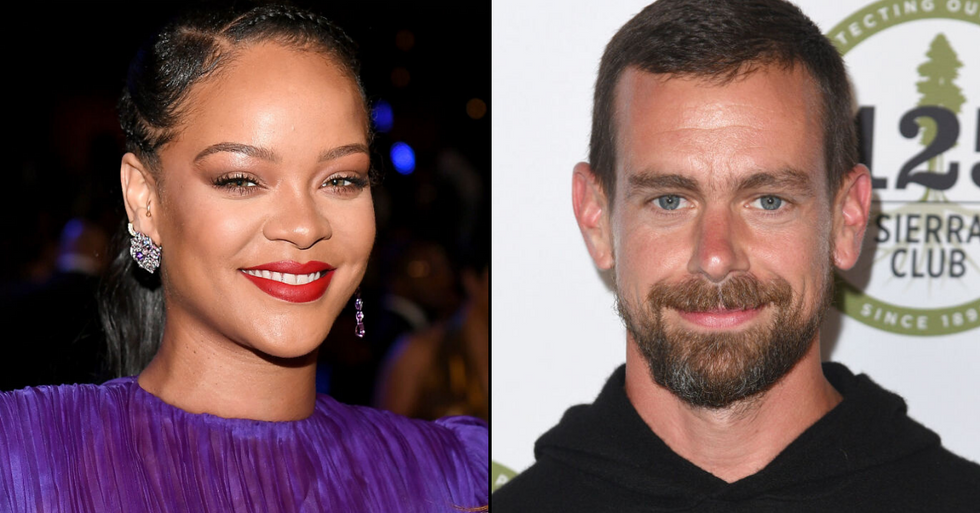 Rihanna has teamed up with Twitter CEO, Jack Dorsey to help domestic abuse victims amid the medical pandemic.

She has always been one of the first to step in and give a helping hand.

And the medical pandemic has been no different.

The star has already donated $5 million towards relief efforts, but she's stepped up her game even more.

The star has teamed up with Twitter CEO Jack Dorsey to help victims of domestic abuse amid the pandemic.

The singer's Clara Lionel Foundation and Dorsey announced they are donating $4.2 million to the Mayor's Fund for Los Angeles to help domestic abuse victims in the city.

The money will be able to cover housing, meals, and counseling for ninety victims per week for 10 weeks.