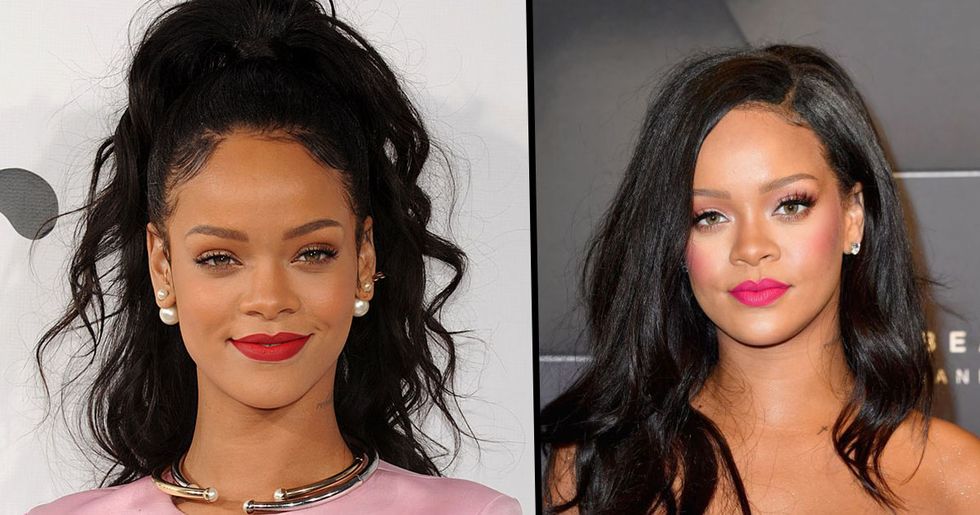 According to Forbes, Rihanna is now the richest female musician in the world and it comes as no surprise to us. Since the singer ventured out into the beauty industry, she has taken it by storm. Her company, Fenty Beauty, is rumored to be worth an estimated 3 billion dollars. And let's not forget that she's already made her mark on the world of acting, starring alongside big-name celebrities such as Anne Hathaway and Sandra Bullock.

I mean, is there anything that Rihanna can't do? Let's delve deeper into just how the Barbados-born singer managed to become the world's richest female musician.

According to Forbes, all of her efforts add up to an outstanding 600 million dollar fortune, making her the richest musician in the world right now.

Rihanna beat the likes of Madonna (570 million) and even Queen Bee, Beyoncé (400 million).

And I believe that Rihanna deserves it. From dominating the world of music to revolutionizing the beauty industry, she has left her mark on the world and, hopefully, it will only get better. If you're curious to see what Rihanna and other celebrities were like before they were rich, keep scrolling!