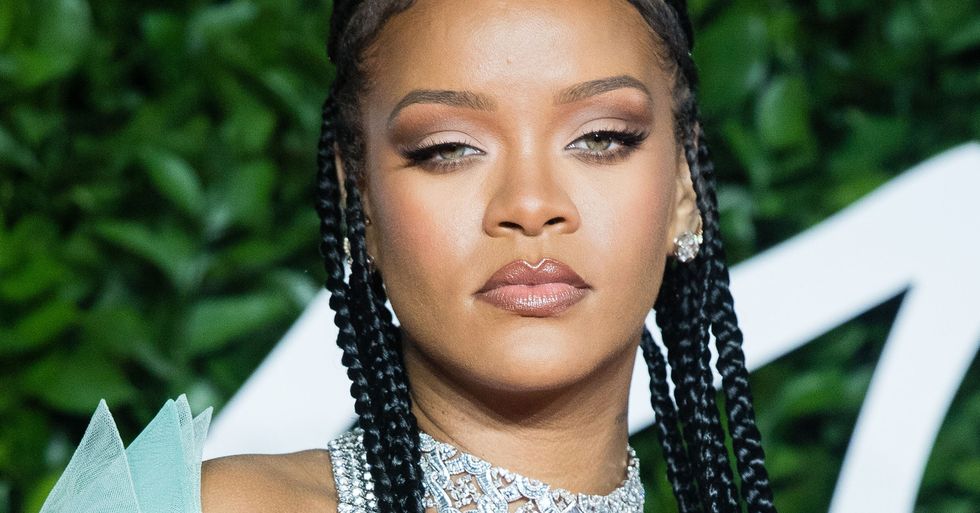 From her beauty and fashion brands to her stellar music career, Rihanna is one of the most loved and successful women of our time.

There are many reasons why she's become such a success story, but the biggest one is the fact that she likes to keep it real with us. And her latest post proves that too.

Rihanna is an idol for a reason.

Her career only got more successful with the release of one of her most popular albums, Good Girl Gone Bad.

Of course, we've all watched Ocean's 8, right? The film about a group of bad-ass women who all work together to carry out a heist? You know the one I'm talking about. And if you don't, first of all, where have you been?

Long story short, Rihanna is the queen of keeping it calm and collected.

The beauty mogul recently posted a video where she showcased her gorgeous make-up free face.

And it had us all shook to the core. In a bid to advertise her new Fenty Skin line, she showed us the results of some of her best products. Keep scrolling to have a look for yourselves.

Here she is in all of her fresh-faced glory:

Now Rihanna isn't the only celebrity to venture into the world of makeup. Selena Gomez also tried her hand at it all and the results were rather surprising. Read on to find out more...