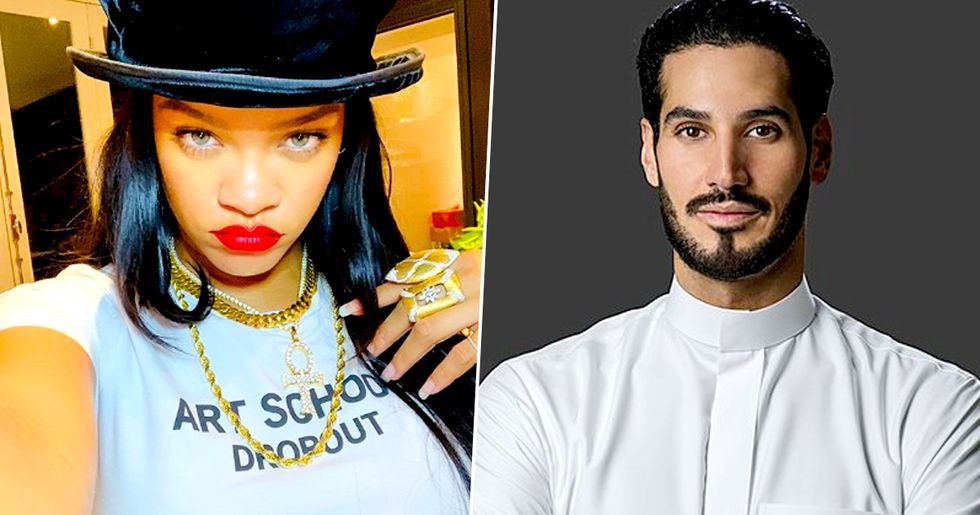 Rihanna Has Broken up With Boyfriend of Three Years Hassan Jameel

But there's another reason why Rihanna became such a global sensation and it's because, in a world full of plastic and filters, she likes to keep things real.

However some sad news has emerged today, the news that Rihanna has parted ways with her partner of three years, Hassan Jameel.

Keep scrolling to learn more about what actually went down.

However now it's a different story.

Rihanna's got it all. But today she revealed that she's missing a boyfriend and is single all over again, after she parted ways with her partner of three years, Hassan Jameel, according to TMZ.

The break up isn't only physical.

Hassan was a multi billionaire, so the break-up signals the end of a serious power couple when it comes to wealth and influence.

She wants to become a mother.

Speaking just a few months back Rihanna revealed that she hopes to become a mother in the near future. But unfortunately it looks like Hassan won't be the father of her children...

We hope they both find happiness.

Whatever happens, we just hope that both Hassan and Rihanna find happiness within themselves.