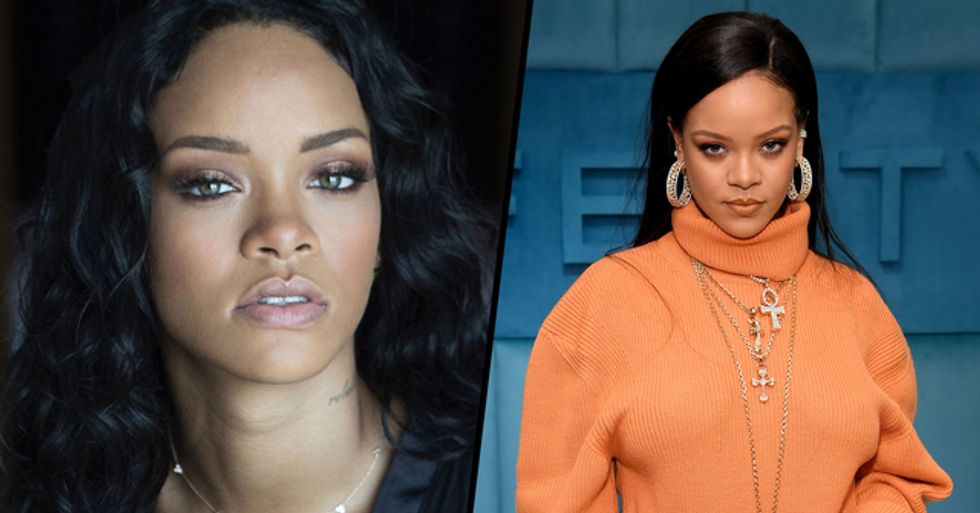 Rihanna became the most recent celebrity to donate to the coronavirus relief efforts and, being the queen that she is, the singer was insanely generous.

She has always been one of the first to step in and give a helping hand.

And the coronavirus pandemic has been no different.

RiRi has become the latest celebrity to donate a proportion of her wealth to the coronavirus relief fund, which is working on helping those infected with the virus and those living in quarantine.

She has given a staggering amount to the cause.

$5 million, to be precise. The singer has been working with her nonprofit organization, the Clara Lionel Foundation, to distribute the money to various groups working to help communities battle the coronavirus.

Rihanna founded the non-profit in 2012 in honor of her late grandparents...

And has vowed that the funds will be given to support healthcare workers on the frontlines of the containment efforts, as well as for the safety efforts across the Caribbean, Africa, and in vulnerable areas of the United States.

The money will also be used to provide Americans with Coronavirus testing kits...

And will provide the required care to patients diagnosed with the virus.

Rihanna, we love you.

Just when we thought the singer couldn't get any better? For more on the wealthiest people in the world, keep scrolling to read about those who also built their empires from nothing...