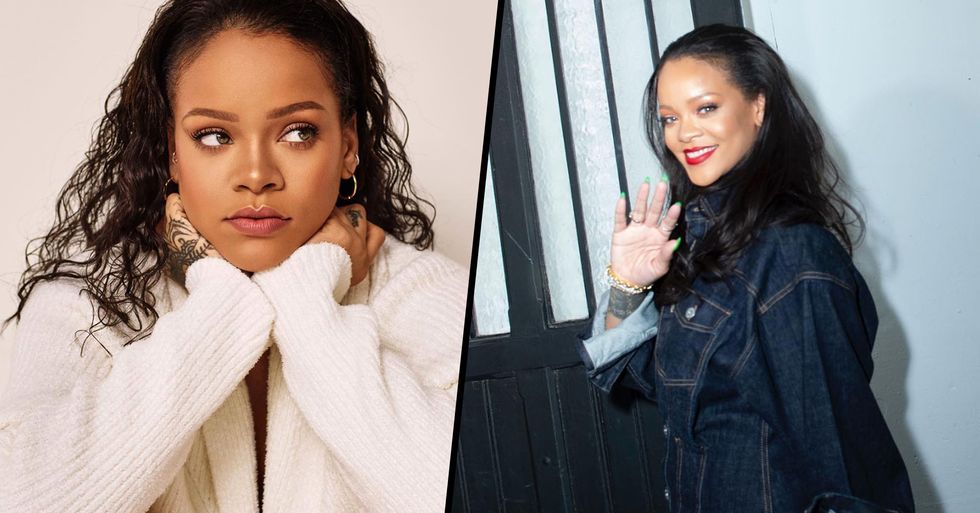 But there's another reason why Rihanna became such a global sensation and it's because, in a world full of plastic and filters, she likes to keep things real.

And recently, she posted a make-up free selfie exposing her pimples which only made her more popular than she already is. Keep scrolling to see it...