Rihanna Says She'll Have Kids in the Next 10 Years, With or Without a Partner | 22 Words 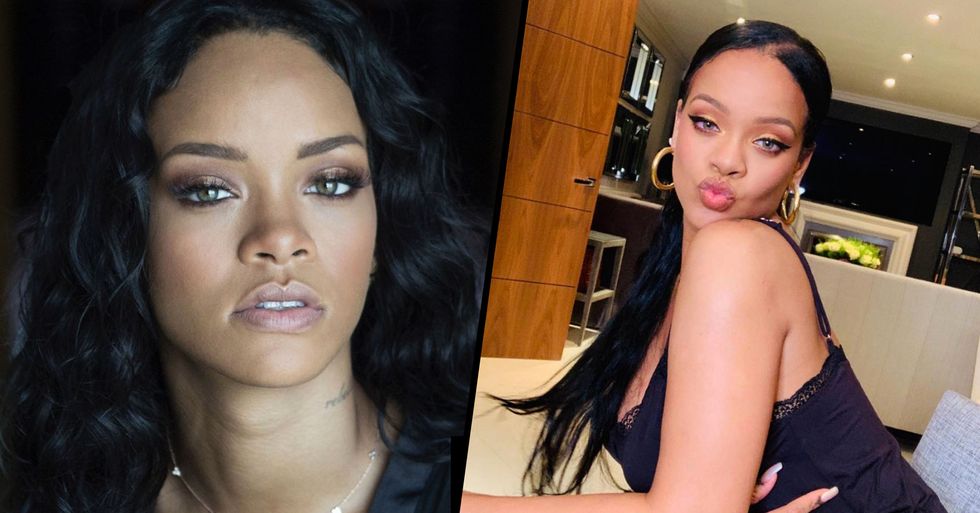 Rihanna Says She'll Have Kids in the Next 10 Years, With or Without a Partner

From her beauty and fashion brands to her stellar music career, Rihanna is one of the most loved and successful women of our time. But, as time ticks by, many people have been wondering the same thing: when will RiRi start a family? Or does she even want kids in the first place?

Well, the star has answered all our burning questions in a tell-all interview with British Vogue.

Of course, we've all watched Ocean's 8, right? The film about a group of bad-ass women who all work together to carry out a heist? You know the one I'm talking about. And if you don't, first of all, where have you been?

RiRi just gave one of her first big interviews of the year to British Vogue...

And in it, she revealed some details about what her plans for the future are regarding starting a family and about life after her breakup with Hassan Jameel.

And in true Rihanna style...

She gave an extremely honest and candid answer.

The star says she has got a new mentality this decade.

"Since I turned 32, I’m realizing life is really short," she revealed to the magazine. “You don’t have a lot of time to tolerate s**t, you know? You put so much on your plate. When you’re overwhelmed, you need to start cutting things out. And I’m overwhelmed too much. What’s happening now is that I’m going back to black and white. My grey area is shutting down."

Currently, the singing powerhouse is focused on her music and businesses.

"I’m working like this now so that I don’t have to in the future," she said. “I know I will want to live differently."

Her response led to this question...

Does she want to start a family? And if so, when?

When asked where she sees herself in ten years, Rihanna responded with this:

She was then asked if she would still have kids if she hadn't meant the right partner.

Rihanna, we love you.

Just when we thought the singer couldn’t get any better? For more on the wealthiest people in the world, keep scrolling to read about those who also built their empires from nothing…