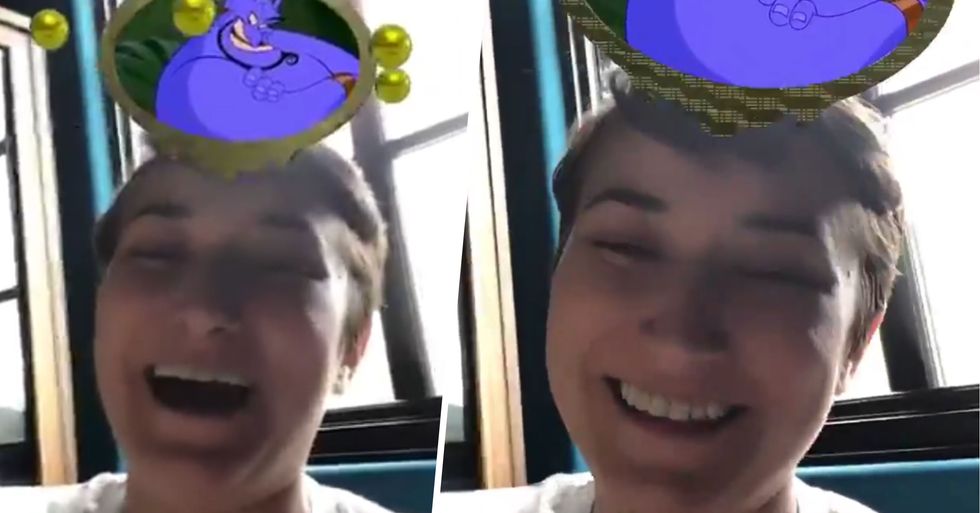 It has been nearly 6 years since we tragically lost the amazing Robin Williams and the world continues to mourn his loss.

The star left behind a family, including his daughter, Zelda Williams. She is very active on social media and her use of a viral Disney Instagram filter recently has truly tugged on our heartstrings.

But he faced many personal challenges during his life...

Robin was diagnosed with Parkinson's Disease shortly before his death...

And it is believed that the actor struggled greatly with coming to terms with his diagnosis.

He struggled with addiction for more than 2 decades...

And he married actress, Valerie Velardi, until their divorce in 1988.

Robin went on to re-marry...

Marsha Garces was Robin's son's nanny, and it was rumored that she had an affair with the actor while he was still married. But after he divorced, they were to eventually marry and have 2 children together - Zelda and Cody.

But he always remained close with his children, especially Zelda.

Zelda has gone on to be a success...

She is now thirty-years-old and she works as an actress, following in the footsteps of her late father.

She regularly talks about her dad...

And it's clear that the pain of losing him is still very much there.

The date was on the 21st of July, which would have been Robin's sixty-eighth birthday.

Zelda hasn't since spoken of her father...

Unless you've been offline for the last few weeks...

You'll know of the viral Disney filter that has been doing the rounds on Instagram. It tells you what Disney character you'd be.

Everyone has been using the filter...

And Zelda thought she'd give it a go.

Many believe that the filter is legit...

And hundreds have been replying with their designated Disney characters.

But not everyone is thrilled with the filter...

And some just see it as a silly little coincidence.

The characters were flashing above Zelda's head...

Until they landed on something remarkable.

Zelda lets out a big laugh out of her amusement at the remarkable coincidence.

Now that is truly heartwarming.

Watch Zelda's reaction for yourselves here...

For some heartbreaking scenes from Mrs. Doubtfire that show how incredible Robin really was, keep scrolling...