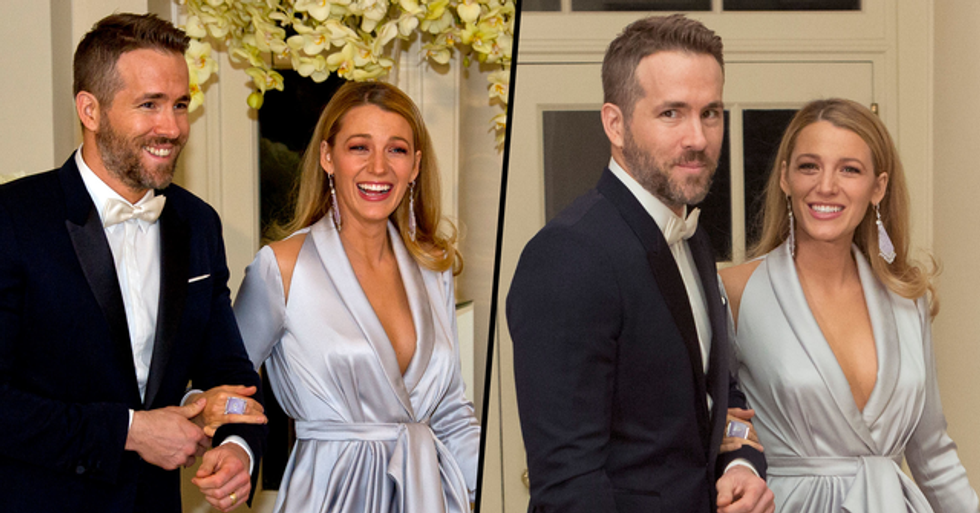 If there's one celebrity couple who does social media better than anyone else, the prize surely has to go to Blake Lively and Ryan Reynolds.

But the pair have had some past controversies - one of which has resurfaced this week ...

Hollywood's golden couple has opened up.

Their 2012 wedding has become a source of shame for the pair.

But the couple has faced a more serious issue of late.

People are bringing up the pair's controversial 2012 wedding again.

The pair got married at Boone Hall.

And totally forgot to think about the implications.

Because, sure, it's beautiful.

But it's a place built on exploitation and pain.

Which just goes to show how problematic these styles of weddings really are.

And, in light of the current Black Lives Matter movement ...

Reynolds has spoken out.

He claims he and Lively are deeply regretful of their decision.

Telling Fast Company, "it’s something we’ll always be deeply and unreservedly sorry for."

"What we saw at the time was a wedding venue on Pinterest."

"What we saw after was a place built upon devastating tragedy."

"Years ago we got married again at home—but shame works in weird ways."

"A giant fucking mistake like that can either cause you to shut down or it can reframe things and move you into action."

"It doesn’t mean you won’t fuck up again."

"But repatterning and challenging lifelong social conditioning is a job that doesn’t end."

What do you think about their plantation wedding? Want more Black Lives Matter content? Scroll on ...