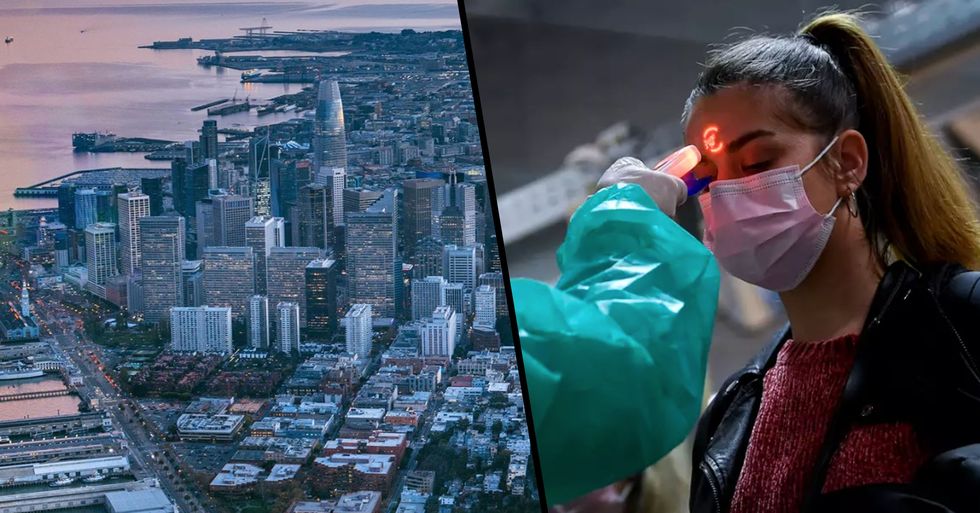 Numerous cases of coronavirus have been confirmed here in the States and now, San Francisco has become the first U.S. city to declare a state of emergency regarding the medical crisis - Despite having no confirmed cases of the disease.

And, of course, he managed to turn the whole thing around onto the Democrats.

Because that's what Trump does best, isn't it? "It was opposed by the Dems, “too soon", but turned out to be the correct decision. No matter how well we do, however, the Democrats talking point is that we are doing badly. If the virus disappeared tomorrow, they would say we did a really poor, and even incompetent, job."

President Trump remains confident regarding the coronavirus situation here in the States...

And has reminded people that, under his rule, there's yet to be any fatalities, writing: "So far, by the way, we have not had one death. Let’s keep it that way!" This is a developing story, and updates will be posted accordingly.