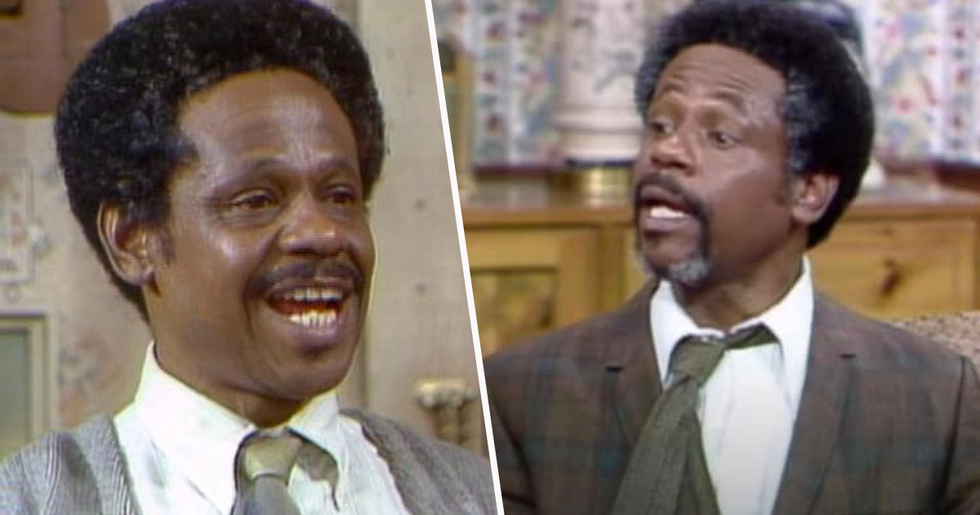 Raymond Allen is best known for his role in Sanford and Son.

The actor played Uncle Woody in the popular '70s series, marking his breakthrough into the mainstream acting scene.

The show, which was adapted by Norman Lear from BBC programs, was an instant hit with fans.

And was described by many as groundbreaking at the time.

The sitcom chronicled the antics of a grouchy father working at a Californian junkyard.

Allen's character, Uncle Woody, was known for his classic one-liners as he dropped by the yard.

Off the back of the success of the show, Allen reprised the infamous role.

This was far from his only stint on the small screen, however.

After successful stints in these shows...

The actor earned a reputation for being a reliable TV star.

He featured in a handful of other popular shows.

Including The Love Boat, The Jeffersons, Wattstax, and What's Happening!

However, in 1985 Allen took a step back from acting due to his health.

Although he continued to make personal appearances, the final movie he starred in was Gus Brown and Midnight Brewster that same year.

Ultimately, his family made the decision to enter him into the health care facility at the time.

He had been staying there ever since...

And suffered several bouts of Pneumonia.

Allen has passed away aged ninety-one.

To make matters even more heartbreaking...

Allen's niece has also passed away.

"What a day this is been. I am so surrounded by love from friends and family. This has been one of the hardest days of my life I lost my father Raymond Allen and my cousin Deborah Doll (his niece)," she wrote.

"They are now both being held by the wings of angels."

Since the news of his death emerged, tributes have come pouring in for the star.

Fans have been left heartbroken.

According to TMZ, the actor was found "unresponsive" early on Monday morning at the long term health facility in California.

His family stated that his death was not related to coronavirus.

According to reports, Allen had been suffering from "respiratory issues."

And attempts to revive him sadly came to no avail.

Our thoughts are with his family and friends at this difficult time. For more on stars we've sadly lost this year, scroll on...