Science Says THIS Is the Most Beautiful Person In the World, According To a Proven Formula | 22 Words 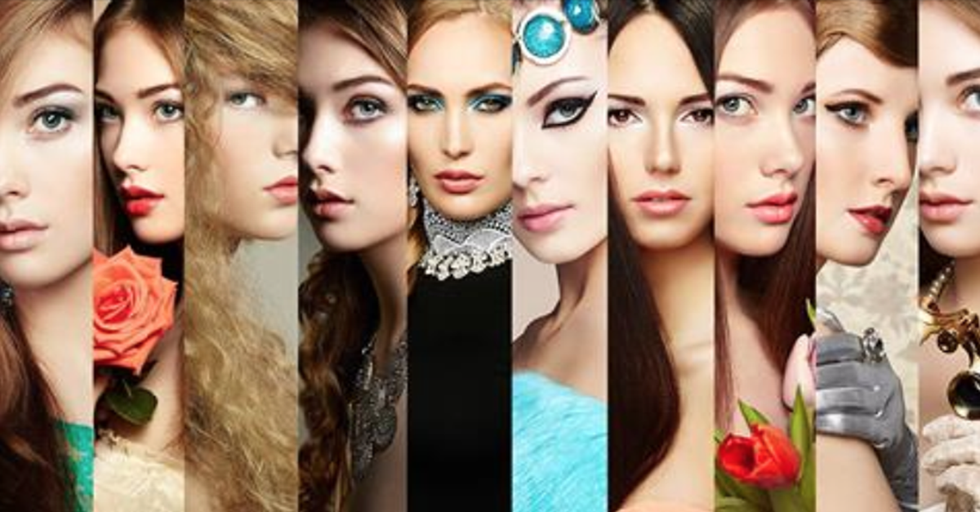 Science Says THIS Is the Most Beautiful Person In the World, According To a Proven Formula

It's long been said that beauty is in the eye of the beholder, but that doesn't mean there's no way to figure out what we, collectively, value as "beauty."

It turns out that such a subjective, opinion-based trait like beauty can actually be hacked based on a few simple criteria. Once that's done, the person who most closely meets the criteria is the most beautiful. Sound simple? Well, it's not, but the results speak for themselves!

This is the man who believes he's found the most beautiful person in the world...

...with the evidence and science to back it up.

His name is Julian De Silvia, and he's a plastic surgeon.

If that doesn't make him an expert on the criteria of beauty, I don't know what does. Using his experience, he's created a formula that's based on, well, another formula that's been around for thousands of years.

This is the Golden Ratio.

The number (which is 1.618...not that you need to know it) is a proportion that pops up in all sorts of art. Over time, it's been found that humans really like things that are laid out according to that ratio. Even faces. So let's begin the countdown to number one. And, to be clear, we're using the pool of celebrities. There might be a more beautiful person out there than this #1, but you wouldn't know them, and publishing them could be kinda creepy, so we're sticking with public figures.

She might be new on the scene, but that doesn't affect the math behind the formula one bit. Judging by her social media following, lots of people would agree with this one.

Yeah, don't be surprised if a few models and actresses pop up on this list. They're in the beauty business, after all. You might know Emily from her star-making turn in the "Blurred Lines" video and an appearance in Gone Girl.

Sure, having been on the fashion scene since the early '90s, she might be the elder statesman of the group, but who's going to argue against Kate Moss' beauty at any point in her career?

You might think she's insanely overhyped (and you might be right) but that doesn't change the science behind her ranking as #2. Not quite the top, but close.

What? Yup. She might not be at the top of her profession as an actress, but the former Mrs. Johnny Depp leads the list in her adherence to the Golden Ratio of proportion in her face. Nice work, Amber! Don't change that face!