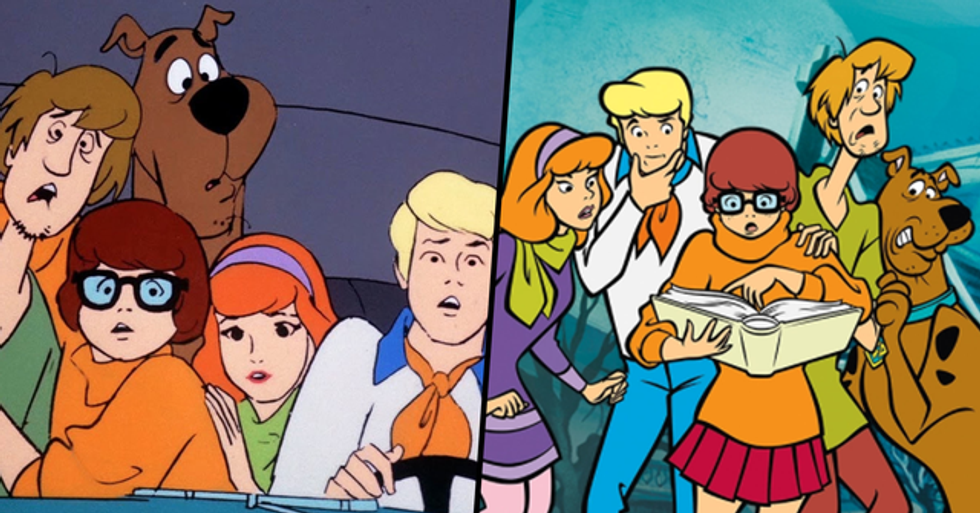 Iconic animator Joe Ruby, best known for his work on Scooby Doo, has passed away. Tributes are pouring in for the incredible talent.

Joe Ruby was an animation legend.

He worked for Walt Disney after joining Hanna-Barbera productions.

The two paired to create the first 5 episodes of Scooby Doo in 1969.

The two worked on editing for the whole first season, too.

The pair also worked on shows like Dynomutt, Dog Wonder and Jabberjaw.

"It was just a 'freak' opportunity that came up at Hanna-Barbera in 1959."

"They desperately needed people to write the short openings, closings and 30 second bridges for the Huck Hound and Yogi Bear Shows, and both Ken and I started writing them on the side while we worked our regular jobs in the editorial department."

Scooby Doo has become an empire since Ruby's creation.

Many have offered tributes to the talented man.

@Variety A very creative guy! Many blessings and condolences to his family.
— Chris Thomas (@Chris Thomas)1598554095.0

@Variety @frankp316 Rest in Peace sir. Thank-you for the cartoon and the memories growing watching on a Saturday morning.
— David Shepard (@David Shepard)1598574924.0

@Variety Who grew up with Scooby Doo and didn’t try to solve the mysteries before they did? Joe Ruby made so many… https://t.co/aWiuTvw7FA
— TheTVAddicted (@TheTVAddicted)1598554704.0

I just found out that Joe Ruby died yesterday at the age of 87. He had a long successful career in animation workin… https://t.co/FXeakTjjV1
— Animated Antic (@Animated Antic)1598558826.0

@EW Thundarr the Barbarian will forever be one of my favorite cartoons of all time. Thank you Mr Ruby for the childhood memories
— The Kenny (@The Kenny)1598576465.0

Ruby passed away at home in California.

He reportedly died of natural causes.

And sadly, Ruby isn't the only talent we've lost this year...