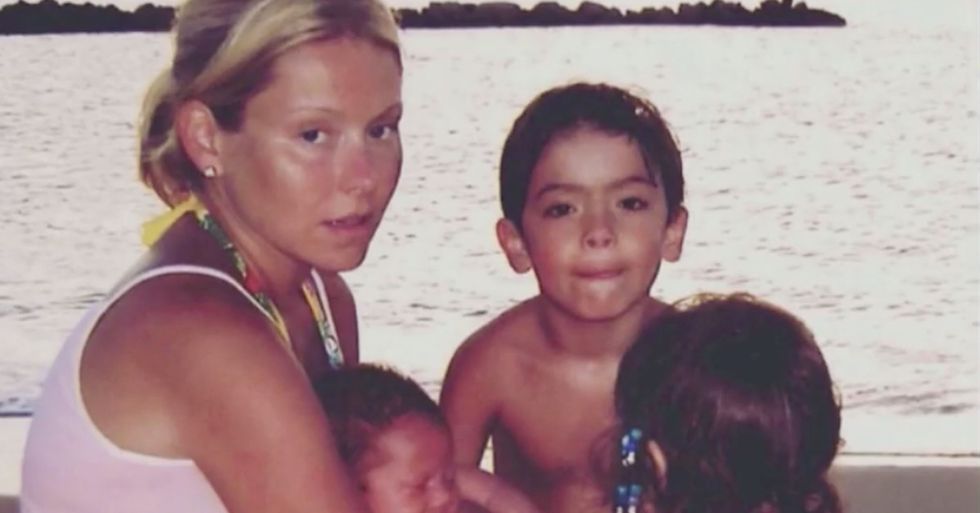 Kelly Ripa has recreated a seventeen-year-old vacation photo with her kids and fans can't get enough...

But Kelly Ripa's has got to be the best we've seen yet.

And they absolutely nailed it.

The then-and-now shots have cooked up a social media storm among fans.

And we can definitely see why.

And are no strangers to PDA.

But this week, the star has landed herself in the spotlight for a very different reason.

Ripa and her kids recreated a family snap from seventeen-years-ago and the internet can't get enough.

Reactions to the now and then comparison came pouring in.

Safe to say, fans were not left disappointed.

Scroll on to find out how she clapped back at trolls who criticized her "lack of personal grooming."