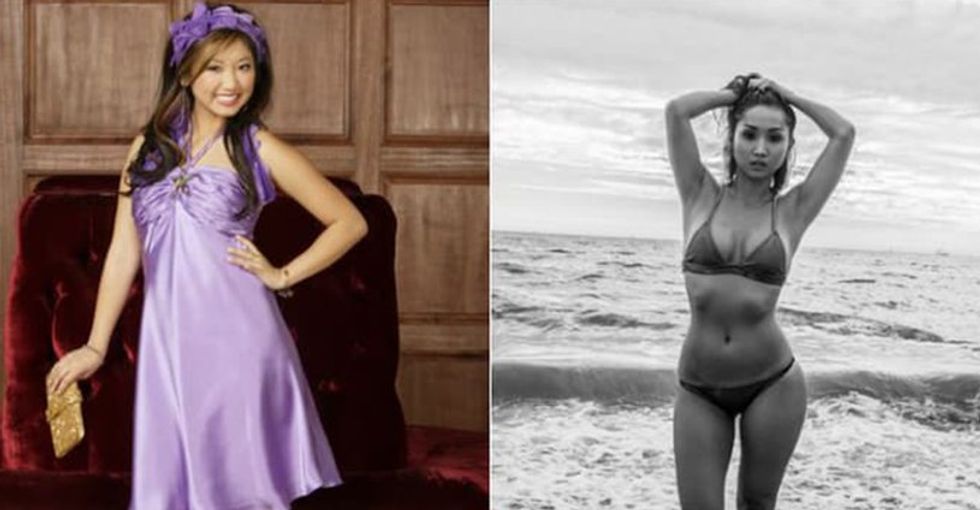 You'll Hardly Recognize What These Former Disney Stars Look Like All Grown Up!

We know what some of Disney's biggest stars, like Miley Cyrus and Vanessa Hudgens, are up to, but what of the countless other characters that were such a big part of our childhoods?

They're still around and kickin', though some of them have left entertainment to focus on jobs out of the spotlight. Whether or not they're still on TV, one thing's certain – they all look much older and grown up than they did on their shows. Weird how time does that to people, isn't it?

He's still acting these days, having done a voice in Despicable Me 2 and starred in the 2013 film Kings of Summer.

She's gone from TV to music, having played bass in a band called Vanity Theft in 2011 and is now working on solo stuff.

Maiara Walsh — Meena Paroom in Cory In the House

After leaving The Mouse, Maiara played a lead in Mean Girls 2 and had a recurring gig on Desperate Housewives.

He's grown up a lot, but he's still acting, having taken a role in Are We There Yet? and is currently working on moonlighting as a rapper.

Ten years later, they're still cranking out music together! They tried performing under a different name, then went back to their original name which brought them so much success.

She's gone off the grid as far as Hollywood roles go, but she's got an Instagram account, so check her out there!

He played a lot of roles as a youngster, but has seemed to quit acting to continue a quieter life in California.

She followed up her Disney Channel days by appearing in The Social Network and is taking on roles left and right. You can catch her in Scandal, New Girl, and the Fox show Dads.

She's done a lot since High School Musical, but she's been best known for her role as Calista Secor in the Marvel adaptation Powers.

After doing an episode of Modern Family, it seems like Matt is now more focused on his photography than his acting.

Madison Pettis — Sophie Martinez in Cory In the House

After a few years doing other stuff, she's back at Disney voicing a character in the animated series The Lion Guard.

This picture was taken from her Instagram, which she's since deleted. Aside from that one social media account, no one knew what she was up to. She looks great, though!

These starring siblings have shaken the acting bug and are now taking on projects like photography and art. But how far away could a reunion really be?
20%