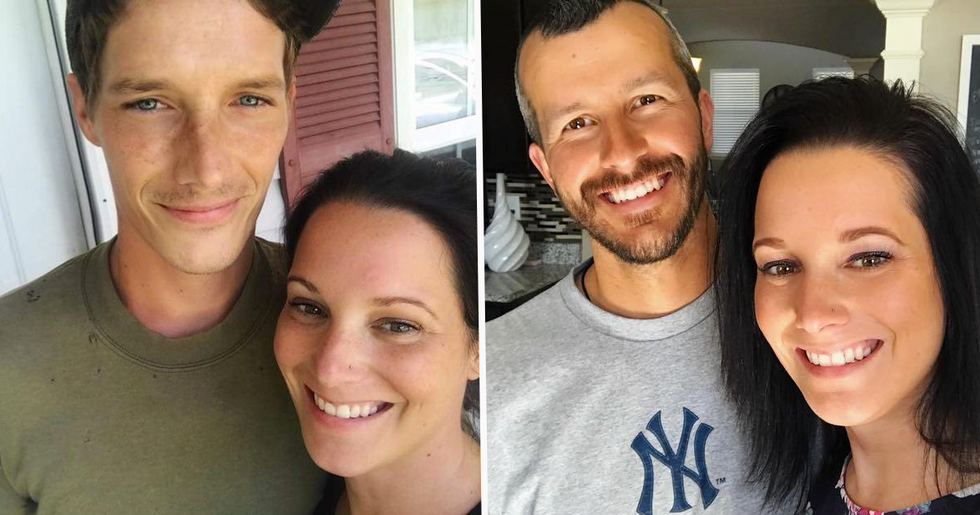 Following the explosive reaction to Netflix's documentary, American Murder: The Family Next Door, Shanann Watts' brother has finally spoken out.

Frankie Rzucek broke his silence this week to address the popularity of the documentary that details the deaths of his sister and nieces...

And, in doing so, he has given a rare insight into how his side of the family has coped with the aftermath of the sickening crimes.

Now, ever since its release on Netflix on September 30th...

American Murder: The Family Next Door has both captivated and horrified audiences all around the world.

Using police footage and Facebook photos and videos, the documentary delves into the story of the seemingly idyllic Watts family.

From an outsider's perspective, Chris and Shanann had it all - a large Colorado family home and 2 beautiful daughters - 4-year-old Bella and 3-year-old Celeste.

He casually admitted to killing Shanann, who was pregnant with his unborn son at the time, as well as their daughters.

5 counts of first-degree murder (including 2 additional counts for his daughters because they were children under twelve), 1 count of unlawful termination of a pregnancy, and 3 counts of tampering with a deceased human body.

He later told investigators that he and Shanann had argued over their relationship and his wish to leave her, so he had killed her. This woke his daughters, who asked what was going on. He then took Shanann’s body and the girls to the oil site and killed the girls there.

And then, soon after the documentary's debut...

There was a shocking development regarding the details of the young girls' murders.

Obviously, these letters were truly and utterly horrifying...

And we can't even begin to imagine how Shanann's family felt reading them.

We were offered a glimpse of their turmoil in the documentary...

It was utterly heartwrenching to see...

And now, Frankie has spoken out about their experiences with the aftermath of the documentary.

Taking to Facebook, he complimented the angle the documentary took, writing:

"I highly recommend watching this. It's on Netflix. The director made sure we were a part of the whole process and we met the whole team personally. They made sure we were ok with them making this before they even started, unlike Lifetime's horrible movie."

He praised the documentary for giving his sister "a voice."

"She speaks throughout it. It also shows what her life was like before he came along and how happy she was with her beautiful family until he cheated and turned into a different person and became that monster."