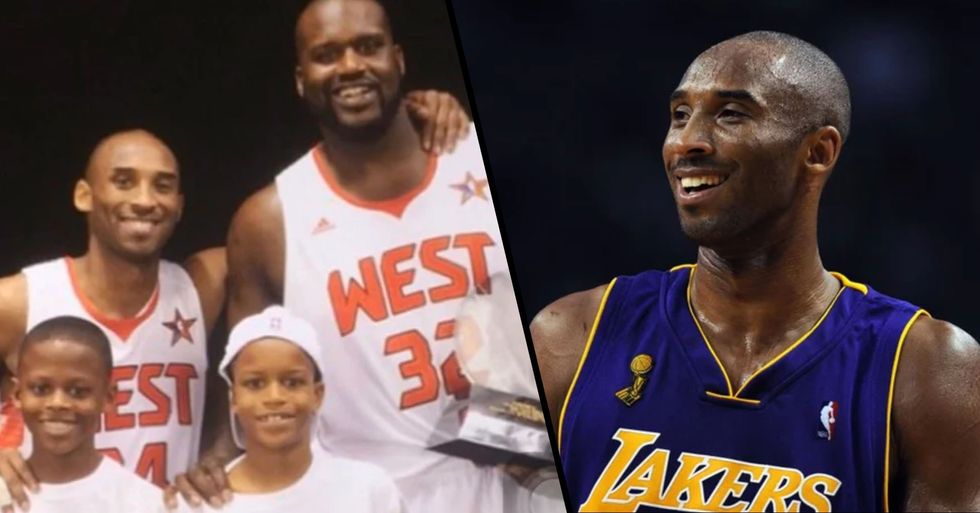 Kobe Bryant has tragically died in a helicopter crash on Sunday morning.

Amongst all the tributes, one of the last text messages Kobe sent has surfaced...

Kobe sent a text to Shaquille O'Neal's son, Shareef, just hours before he died in the tragic crash.

Shaquille O'Neal was a former teammate and longtime friend of Kobe.

Kobe had messaged him at 8.19 am on the morning of the fatal crash.

He reached out by saying "You good fam?"

"Yeah! Just been getting this work in trying to figure out my next move. How you been?" He never received a response.

Shareef posted a number of other tributes to both Kobe and his daughter, Gianna.

Literally this morning you reached out to me .... I love you forever unc. I love you," he wrote alongside the tweet. This is utterly devastating. R.I.P. to all the victims of this tragic accident.