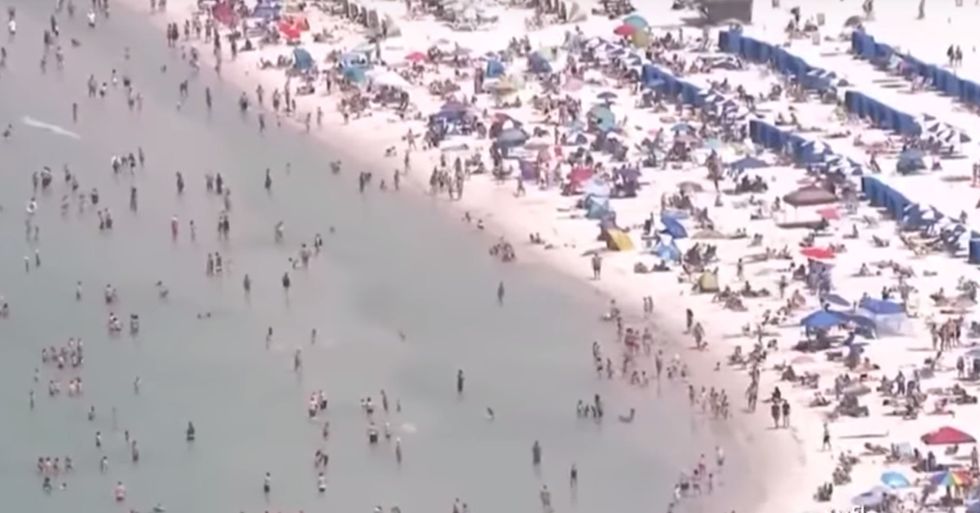 But it seems that not everyone is feeling this panic after recent scenes at a Florida beach.

183,309 to be precise. And, devastatingly, a staggering 7,177 more have been reported to have died from the illness.

Images from the white-sand beach showed spring breakers enjoying the sun this weekend...

With 149 positive cases of coronavirus in the state of Florida, many of whom are teens or in their early twenties, the Centers for Disease Control has advised that all events with more than 50 people attending should be canceled - meaning people need to start taking this very seriously.

It would be an irresponsible decision to leave the beaches open after the closures and lockdowns of schools and public areas.