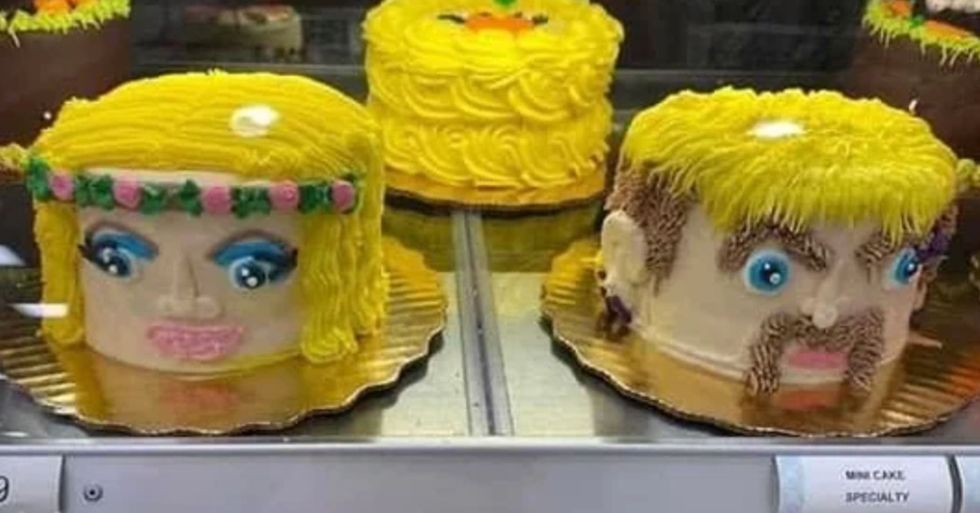 And now the breakout stars have been immortalized in cake form...

We can't wait to see if this dream comes true!

And now the stars of the doc have been given the ultimate honor.

They've been immortalized in cake form!

One Publix supermarket in Florida created a tiger cake.

But that's not all!

Although we aren't sure on the taste ...

They're certainly a feast for the eyes!

Would you want a slice of Joe or Carole?

Maybe not ... but if you're a fan of the documentary, you're going to love these hilarious memes ...