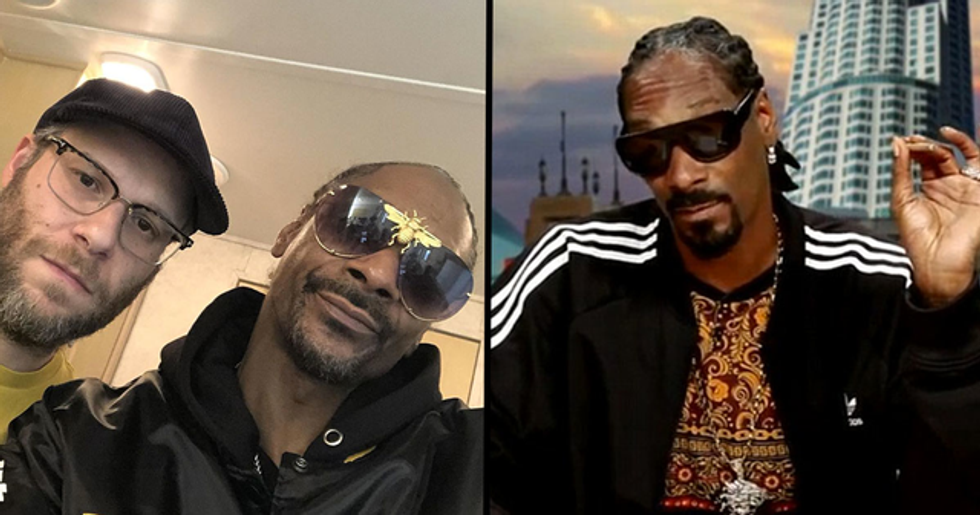 I can guarantee that most people will recognize Snoop for the latter. Snoop just loves the green stuff, and he is very rarely seen without a cheeky blunt in his hand. And, he smokes so much of the stuff that he's had to hire his very own blunt roller... And he pays him an extremely handsome wage.

I suppose timing is very important when Snoop's your boss...

Or when your boss is as hungry for pot as Snoop is.

And Snoop seems to think quite warmly of his employee...

As he added: "Timing. That motherf***er's timing is impeccable. That's his J-O-B, his occupation. On his resumé, it says, 'What do you do?' 'I'm a blunt roller. P-B-R, professional blunt roller.'"

And Snoop doesn't mess about when it comes to paychecks...

And he gets free pot.

Obviously.
He continued: "Free weed - all paid expenses. Everything I get, he gets. I go get some free clothes, I give him some."
Sounds like a decent gig, if you ask me...