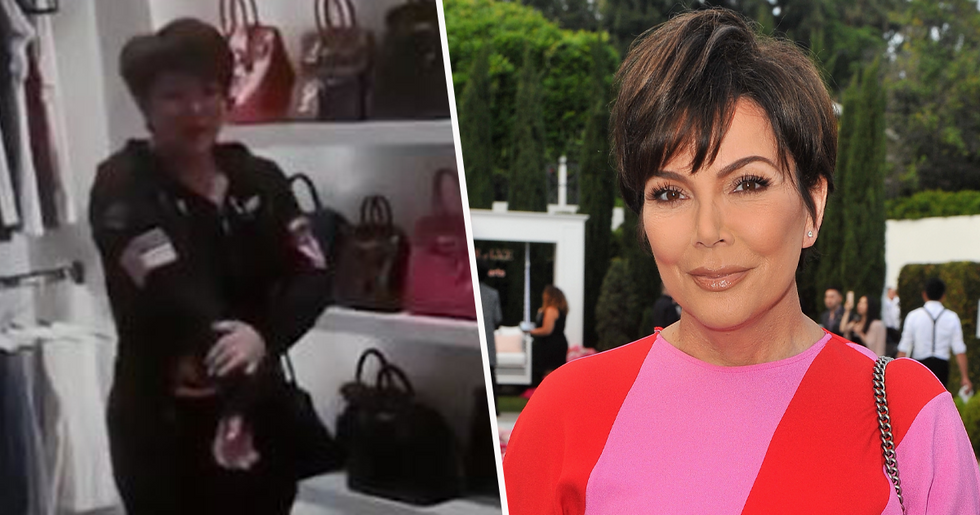 We've all had a pretty weird few months - but Kris Jenner's reaction to the lockdown announcement has had the whole internet talking...

The last few months have been strange for us all.

Living in the midst of a pandemic isn't so easy.

And it seems as though we won't be getting back to normal very soon.

Face masks, social distancing, and staying home look like they're here to stay.

It's all worth it to save the lives of others.

But that doesn't mean lockdown has been easy.

And it seems we're all the same in that respect.

As the Kardashian family proves!

As the latest trailer for KUWTK has dropped.

And people can't get enough of Kris's reaction to lockdown ...

Kendall has become one of the best-known supermodels in the world.

She's never one to shy away from the dramatics, as her appearance in the latest KUWTK trailer has proven!

As the lockdown announcements rang out around the US ...

Kris was just as hysterical as you might expect - and many are not impressed.

The dramatic scene shows Kris sobbing in her handbag closet.

To be honest, some of our lockdown cries weren't too different ...

Here's the rest of the trailer ...

Want more from the Kardashians? Scroll on for Kim's incredible birthday present to her mom...