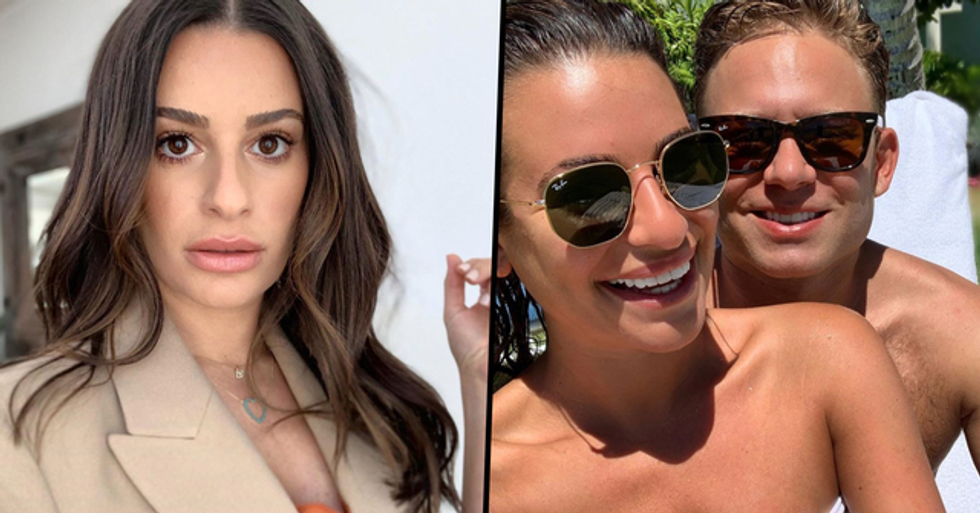 Star of Glee, Lea Michele, has just given birth to her first baby. And in the grand tradition of celebrity babies, the name is proving quite controversial...

Lea Michele has had an illustrious career.

But to most of us, she's still best known for her starring role in Glee.

And this year, Michele has been more famous for something else.

Her pregnancy with Zandy Reich.

It seems as though she's been pregnant for most of the year.

But this week, there's been an exciting development.

But, as with every celebrity baby announcement...

The name has not gone down well. Michele is following in the tradition of other celebrities with her offbeat choice...

And now there's another celebrity baby joining the dodgy-name canon.

Lea Michele's new son! Twitter is not loving his name.

The name in question?

burt hummel 🤝 lea michele naming their child close to their name by changing one letter to it
— banana cat (@banana cat)1598232706.0