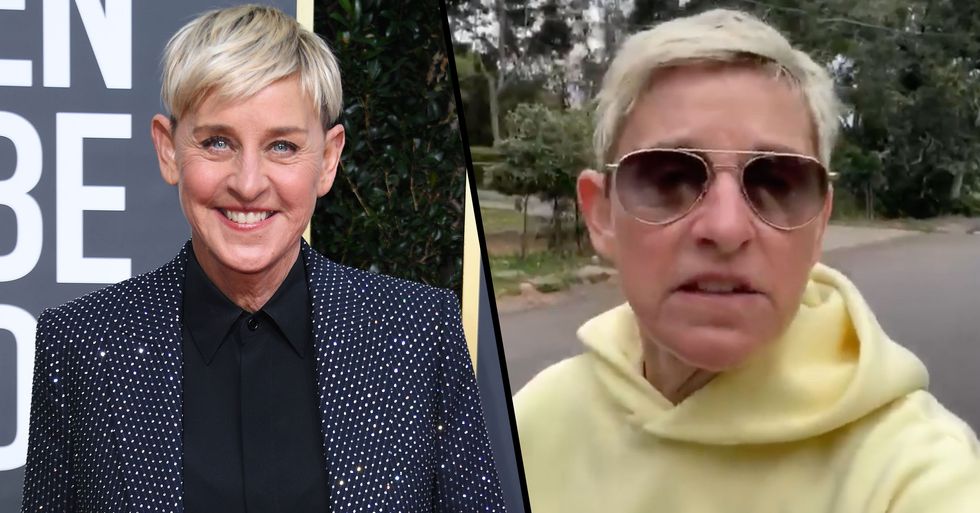 Rumors about the true nature of the seemingly warm and bubbly Ellen DeGeneres have been circulating the internet for years now... But one man has finally gathered some of the worst stories from her former employees and, let's just say, they will haunt you.

Keep scrolling for the full story, and to read some of these damning stories for yourself...

The internet works in mysterious ways.

While it is often an unpleasant place filled with toxicity, it can sometimes work to expose seemingly kind and generous public figures... Like our friend, Ellen DeGeneres, here.

And vowed to donate $2 per awful Ellen story to the LA foodbank. It's a win-win!

And, boy, did the internet deliver.

Keep scrolling to see some of the most shocking revelations...

But, incredibly, Kevin's mission paid off.

From the influx of stories detailing Ellen's awful personality, Kevin has been able to donate $600 to his local food bank. Every cloud has a silver lining!

Keep scrolling to read about the time she was seen hanging out with George W. Bush, and how it divided the internet...