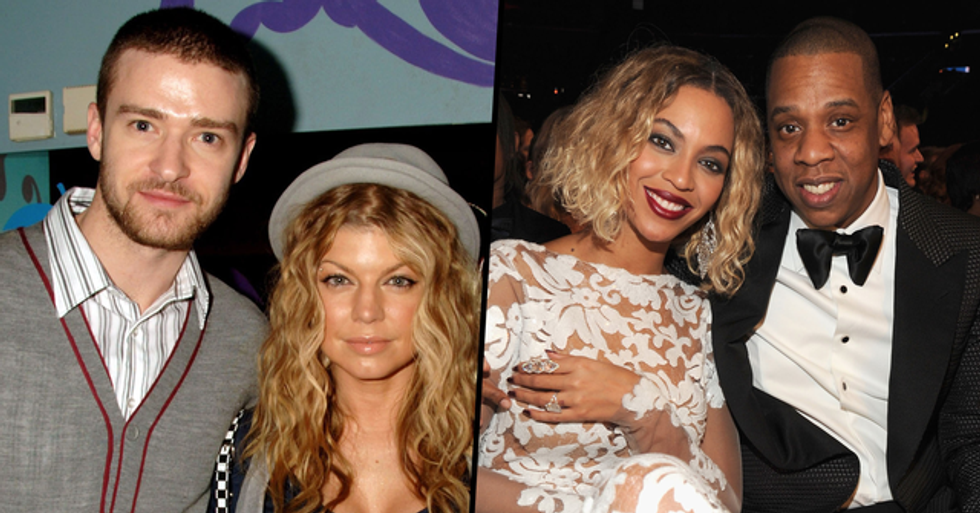 And it's pretty enlightening - and scary!

Being famous is really not something the average person could even imagine.

And there's one aspect of celebrity that we're all obsessed with.

Their love lives, of course.

But one Twitter user has noticed a trend that's pretty disturbing.

There have been a ton of celebrity relationships that just seem plain old inappropriate.