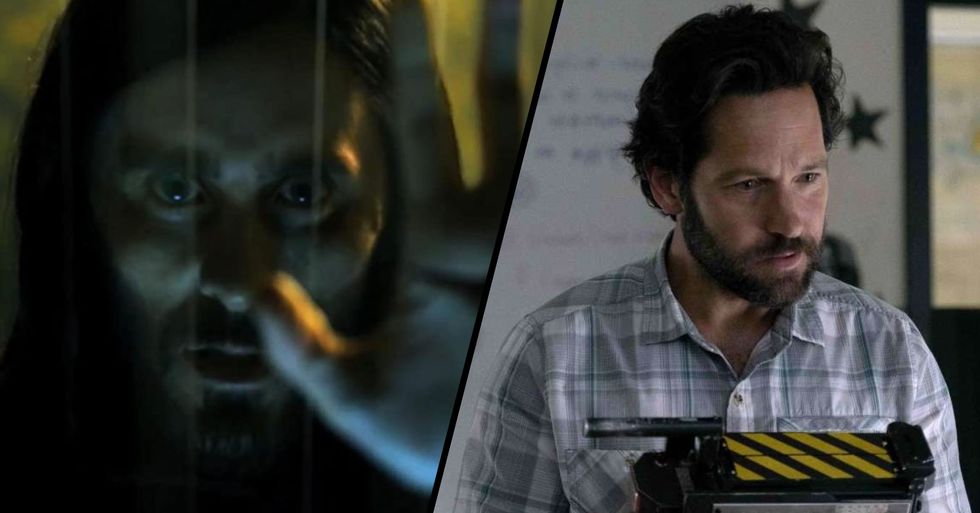 Because of the severity of the coronavirus, Sony has made the tough decision to move all of its summer movies back to 2021.

Keep scrolling to find out more about this news, including every single other film and TV shows that have been affected by the disease...

Because of the coronavirus, the current state of the world is slowly declining.

As the virus continues to spread, it becomes more difficult to control.

The disease is having a detrimental effect on the entertainment industry.

As more and more productions and events are being halted due to the coronavirus, it seems as though some of the most anticipated shows will not be premiering on the big screen any time soon. We've listed them all for you.

Now, Sony has made the difficult decision to push back all of its summer movies to 2021.

The studio has followed suit as a mass of delays and cancelations wreak havoc across the entertainment industry.

The decision means high profile releases including Morbius and Ghostbusters: Afterlife won't be hitting screemns until next year.

It's not great news for movie buffs. This list seems to be getting longer and longer. We'll keep you updated on any new developments.