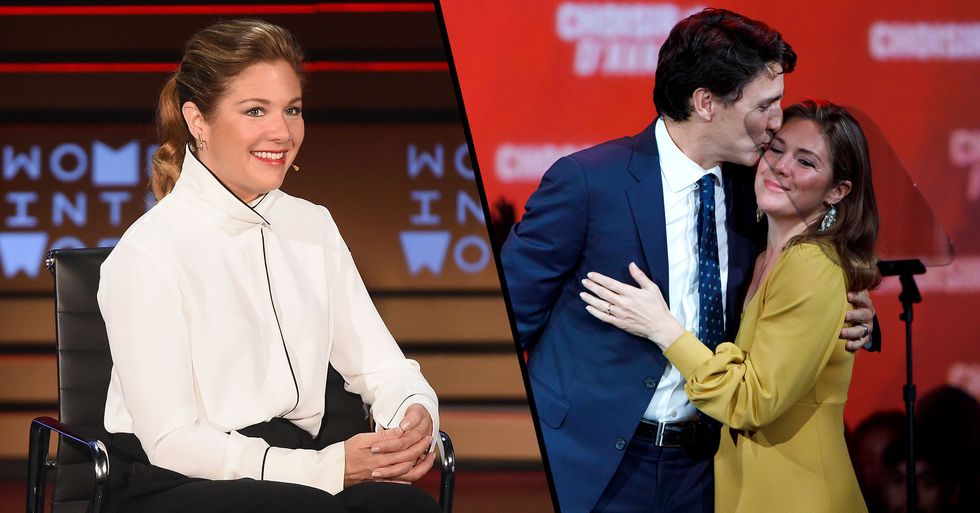 The coronavirus is currently spreading quickly and the latest victim to contract the deadly virus is none other than Sophie Trudeau.

Keep scrolling to find out all the details...

However, the disease continues to spread and the latest victim to test positive is none other than Sophie Grégoire Trudeau.

That's right, the wife of Canadian Prime Minister, Justin Trudeau underwent some tests which came out with the result that she had actually contracted the virus.

For now, her symptoms are said to be "mild."

While speaking at an engagement in the United Kingdom, Sophie displayed mild flu-like symptoms which were taken seriously due to the current climate.

And now extra precautions are being taken...

Health officials are currently searching for everyone that has been in contact with her since that time, just to check if they have also contracted the disease.

And because of this, the Prime Minister is now also taking drastic measures...

He is now self-isolating for fourteen days in order for the symptoms of the virus to be detected in his body. However, it's looking likely that he may have picked it up from his wife.

In a statement, Sophie said that she is "doing well."

"Although I'm experiencing uncomfortable symptoms of the virus, I will be back on my feet soon," she said. "Being in quarantine at home is nothing compared to other Canadian families who might be going through this and for those facing more serious health concerns." We hope she has a speedy recovery.