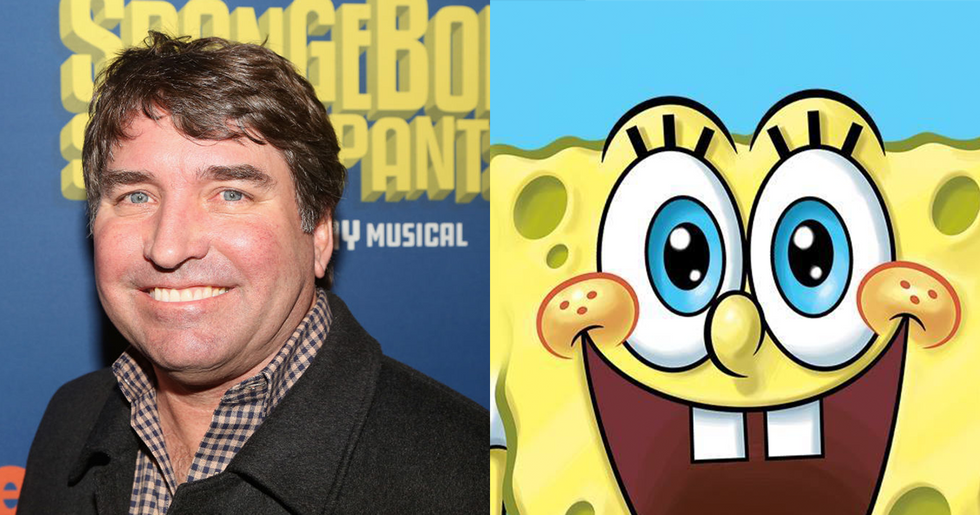 Everyone knows and loves SpongeBob, the shapely, yellow sea sponge known for his upbeat attitude and pineapple home under-the-sea. Kids and adults have been delighted by SpongeBob for years.

Sadly, SpongeBob's beloved creator, Stephen Hillenburg, lost his battle with ALS today, passing away at the age of only 57.

Tragically, Hillenburg was diagnosed with the disease in March of 2017 and while he fought the disease heroically, he lost his battle. He is survived by his wife Karen Hillenburg, and his son Clay.

The world has lost one of its most fun-loving and creative minds.

Nickelodeon released the following statement, according to Variety:

SpongeBob debuted on Nickelodeon on May 1st of 1999 and has run for an insanely impressive 250 episodes since then.

The enduring fame of SpongeBob shocked many. It became an instant hit with kids, but the show's sneaky, subversive adult humor made it watchable for parents. And then a funny thing happened. SpongeBob and his undersea universe hit it big on the Internet. From GIFs, to memes, to Reddit and Tumblr conspiracy theories, young people have picked SpongeBob as a beacon and injected him into popular culture via social media. The thing is.... it works. Have you ever needed a meme to describe a weird feeling? Well, there's a SpongeBob meme for that. And we have Stephen Hillenburg to thank for it.

The characters from The Intertidal Zone comic eventually became the concepts that formed SpongeBob SquarePants. So let's thank the late, great Stephen Hillenburg for his brilliant creative mind, wicked sense of humor, and desire to teach children about marine life! Rest in peace, Stephen.