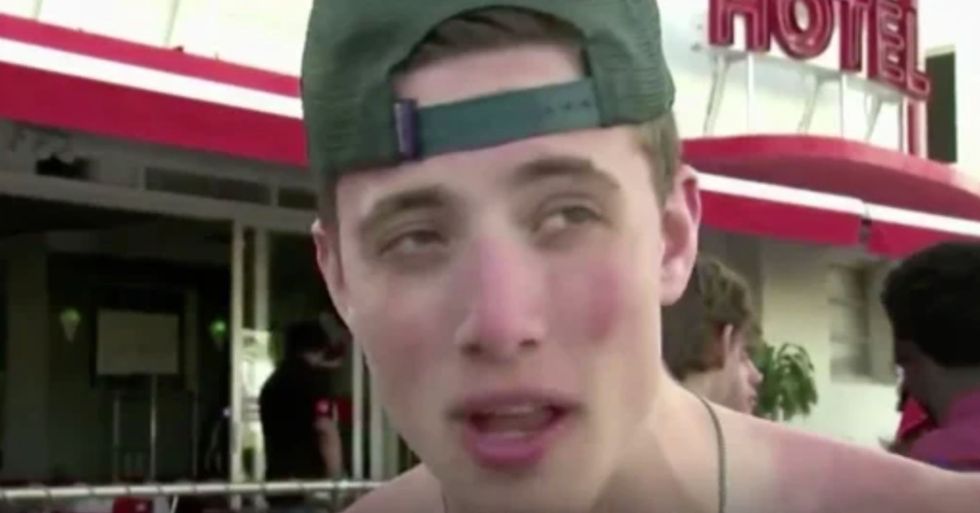 Spring Breaker Who Said 'What Ever Happens, Happens' About Coronavirus Responds to Backlash

But it seems that not everyone is feeling this panic after recent scenes at a Florida beach during Spring Break.

These reckless Spring Breakers have caused worldwide outrage and now one of them has finally responded to the backlash...

His identity has been revealed...