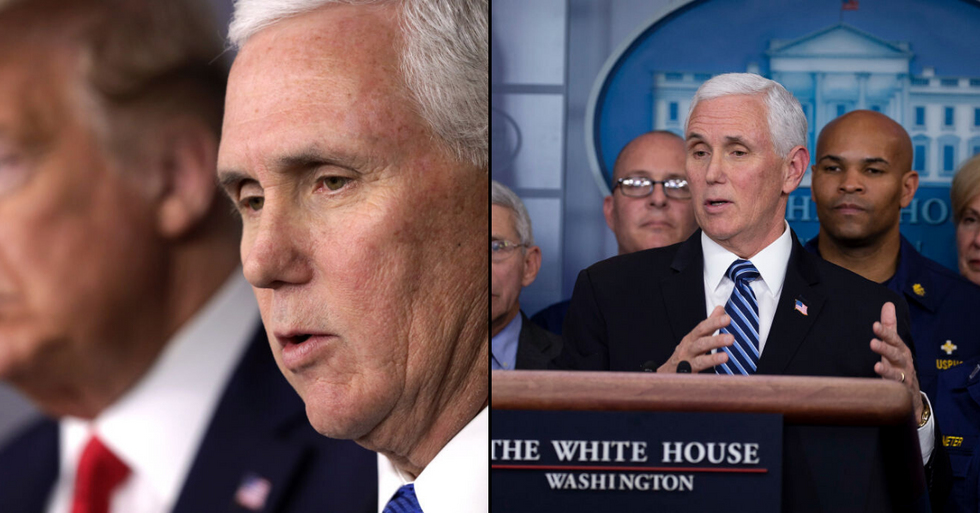 The diagnoses of COVID-19 seem to be coming in thick and fast - but one recent case confirmation could be real turning point for the pandemic.