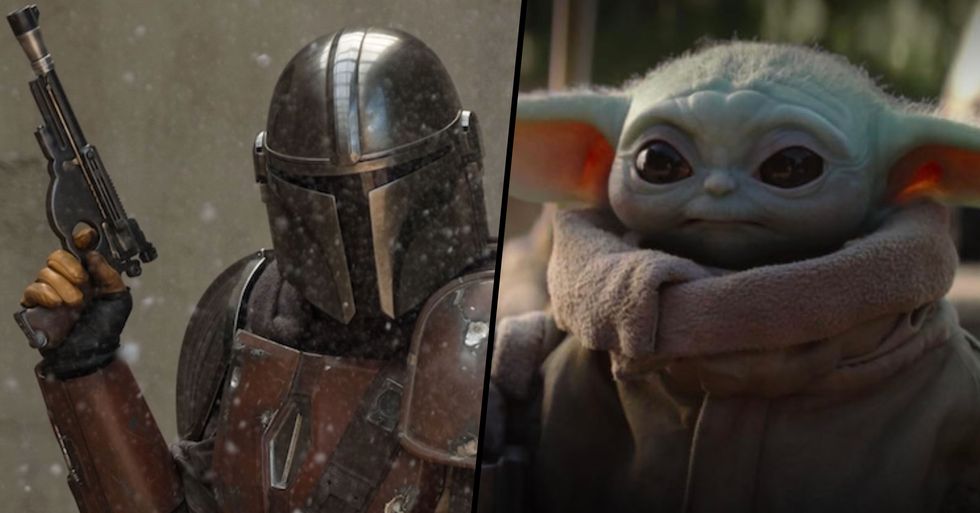 The release date for The Mandalorian season 2 has finally been announced and, since the news emerged, reactions from fans have come pouring in...

When it first hit screens, The Mandalorian completely won over viewers.

And it was the first of its kind on the platform.

It well and truly had fans hooked and has completely taken over pop-culture since it hit screens.

The news was announced today.

And reactions have already come pouring in.

@DiscussingFilm @disneyplus I am so excited for season 2 beyond words 😍👌🏻 Ever since they mentioned the Jedi in the… https://t.co/k3mHeDPGqH
— Martina Magdy (@Martina Magdy)1599056982.0

The Mandalorian season 2 will start streaming on October 30 on Disney +. In other Star Wars news, Star Wars: Rise of Skywalker has experienced backlash after many have said it has copied another smash hit movie. Keep scrolling to see why.