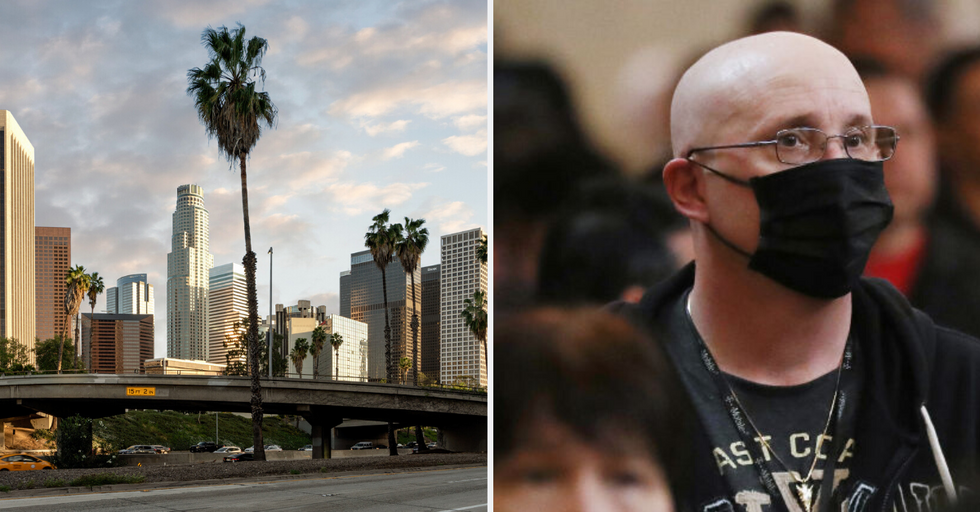 State of Emergency Declared in Los Angeles Due to Coronavirus

Now, it seems the coronavirus epidemic in Los Angeles has reached new heights...

And now it seems Los Angeles is the next state to declare a state of emergency due to the virus...

The decision comes after 6 new cases were confirmed in the area.

The new cases of the illness were confirmed on Tuesday night.

Speaking at a press conference on Wednesday morning, Los Angeles County Department of Public Health Director Barbara Ferrer said that all 6 cases are linked to an “assumed known exposure source," as per The Independent.

What does this mean?