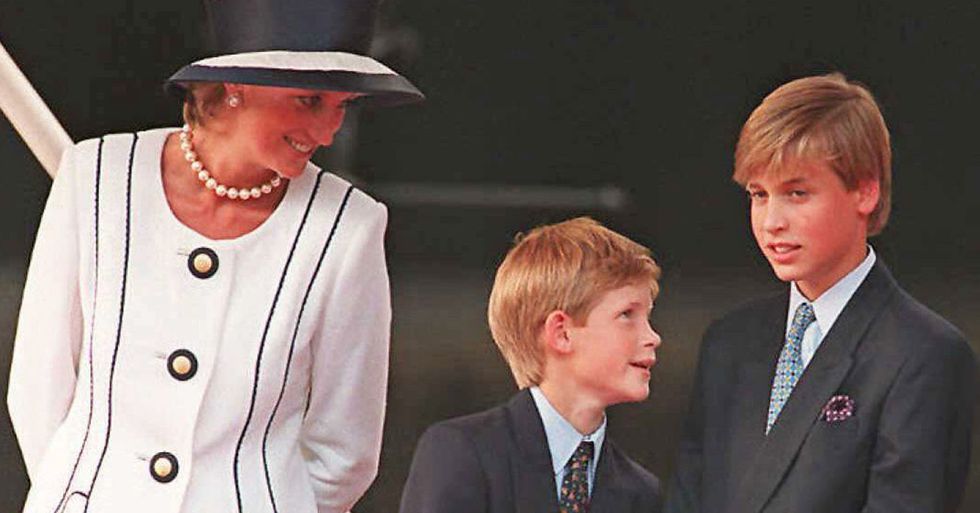 A statue of Princess Diana commissioned by Prince William and Prince Harry is going to be installed on her 60th birthday in a very touching tribute.

After meeting only twelve times, Charles proposed to Diana. The pair announced their engagement in February 1981. During the broadcast, many remember Charles being oddly reluctant to say he was in love with Diana. They married on 29th July 1981 at St. Paul's Cathedral, and the wedding was watched by over 750 million people around the world, including Diana's three-and-a-half-minute walk down the aisle.

Charles and Diana eventually split in 1996...

Over the years, as the boys have grown into men, William and Harry have ensured Diana's memory hasn't been forgotten...

It's truly heartbreaking to think of how close Diana would have been to her boys today...

And in order to pay tribute to what would have been her 60th birthday, both sons have decided to commission a statue of their late mother in Sunken Garden of Kensington Palace, which will be installed on July 1, 2021.

The artwork will be a true reminder of the positive impact Diana had on the world.

Both William and Harry made a statement when the project was first announced saying that their mother "touched so many lives" and that they "hope the statue will help all those who visit Kensington Palace to reflect on her life and her legacy."

The statue was made by Ian Rank-Broadley, who is also responsible for the portrait of the Queen on British coins.

One thing's for sure, Princess Diana would be very proud of both her sons today. Keep scrolling to read more about Prince Harry's little family...