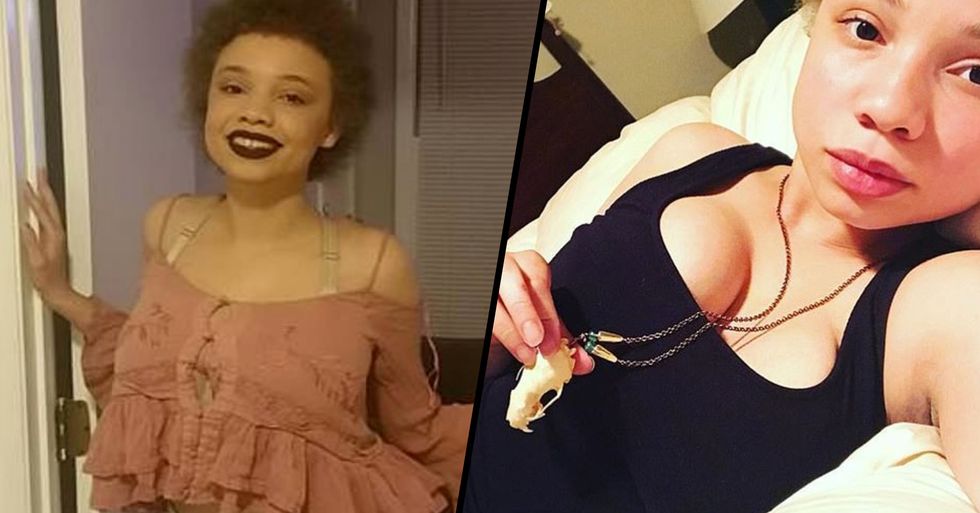 Steven Speilberg may be worth a staggering $3.7 billion but that hasn't stopped his kids going off on their own ventures. After all, not everyone wants to rely soley on their family's fortune. But it seems one of his children has chosen a rather unconventional career path...

Keep scrolling to learn more about her new career, including her parent's reaction.

... in the adult entertainment industry. Keep scrolling to see how her parents reacted.

And their reaction is shocking...

And she explained to The Sun her parents were "intrigued" but "not upset" when she broke the news to them. Good on her! It's completely her choice and as long as she's happy, that's the main thing. Keep scrolling to learn about a mom and daughter who have an OnlyFans account together.