19 Millennial Struggles That Other Generations Will Never Understand | 22 Words 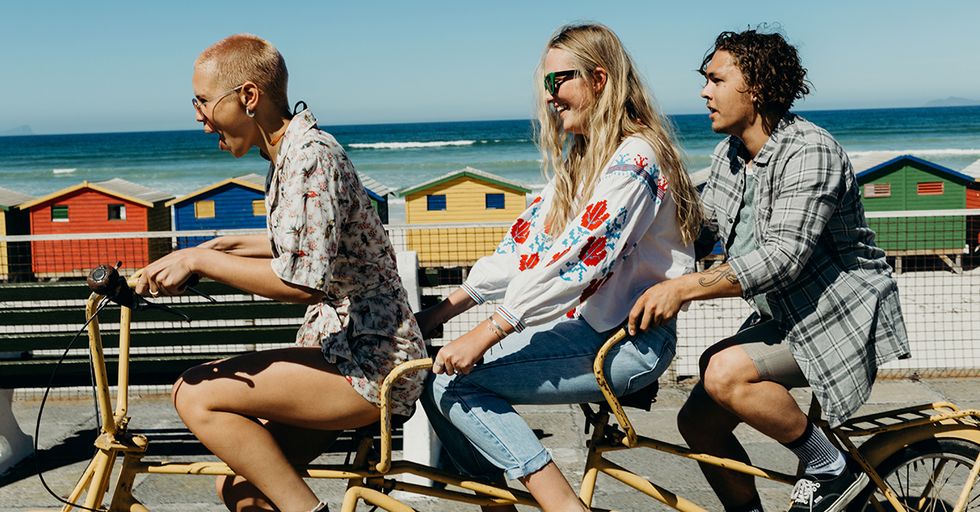 19 Millennial Struggles That Other Generations Will Never Understand

Everybody faces their own challenges and struggles, but there are some that are distinctly millennial in nature.

Other generations just don't get it.

If you're looking for people to commiserate with, look no further! There was recently a Hashtag roundup with the hashtag #StrugglesofaMillennial. Buckle up. It's about to get pretty real.

And by "job market" I actually mean "complete joke." Unless you happen to like unpaid internships, that is.

This is a huge pet peeve.

For real, though, people. Do some research before you start making fun of people younger than you. "Millennials" cover a broad range of people who were born between the years 1981 and 1996. The people born after that — the ones flipping bottles and eating Tide Pods — that's Generation Z.

No one can tell you the answer to this question. You must go on this journey by yourself.

I remember the days where we not only knew all the words but also had memorized all the choreography used in the music videos. Those days are gone. This next one will bring back some real memories.

(Or to members of Generation Z, as previously discussed!) If you didn't grow up having to choose between the phone (landline!) or the Internet (dial-up), then I don't know what to tell ya.

This is one of those issues that affect younger millennials more than others. Personally, I'm glad to have grown up well before social media was a "thing."

Yep. That pretty much sums it up.

Oh yeah, and we all eat avocado toast.

Get it? He can't afford to buy a house because of his toast habit.

All about the 'gram.

If you're not living your life for the 'gram, are you really living? This next one speaks to me on a personal level.

Between a rock and a hard place.

Obviously, you want to be a good citizen of the world. But...bacon.

And don't forget the filter.

Remember when we used to just eat our food at restaurants? What were we thinking?!

Don't lump me in with them.

Another reminder for you: Millennials include people who are in their thirties! Stop lumping them in with high schoolers!

Tell me more about how lazy I am.

Also, explaining the concept of inflation to people who grew up in a great economy. While still doing their share of the work.

Text etiquette is a must!

You're also apparently not supposed to use periods at the end of your sentences. (I totally do, though.) This next one is probably something you've heard hundreds of times.

I literally can't even.

I remember a time when I could even. But now I can't.

Hey, Kanye says they're cool. But where can I find them?!

Don't worry. In a few years, they'll be worth millions. Along with all your Beanie Babies.

Another one that's too real.

Yeah. The struggle is real, folks. Share this with a fellow millennial!