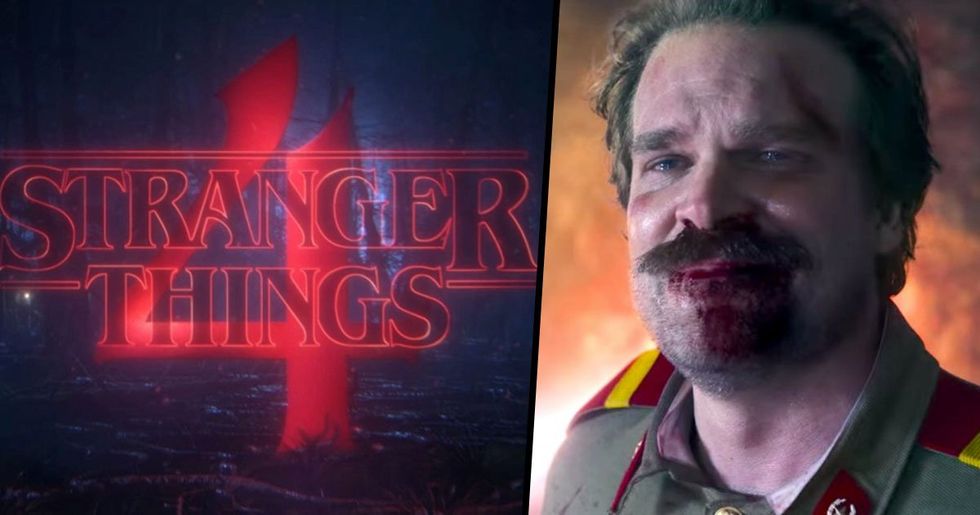 And, while you were all squabbling over the latest Reddit conspiracy theory surrounding the show, some of you may have missed something big... The subtle announcement of the 4th series, that is.

Keep reading for the details.

First off, what happened to Eleven's powers? Why did they disappear? Also, how on Earth did the Russians get hold of the Demogorgon? And who is the "American" that the guards refer to in one of the locked cells? So many unanswered questions. We need Season 4, right now.

Which shouldn't be too long...

It's the news that we've all been waiting for. A new listing from Production Weekly indicates that Netflix is gearing up to begin filming the fourth season already.

Reports say that Stranger Things 4 will start shooting in October this year.

Which means that the newest season will premier...

Here's the confirmation we were waiting for.

Strangers Things' official Twitter account dropped this surprise trailer. If you can't wait until its release here are some films to keep your Stranger Things addiction fulfilled.