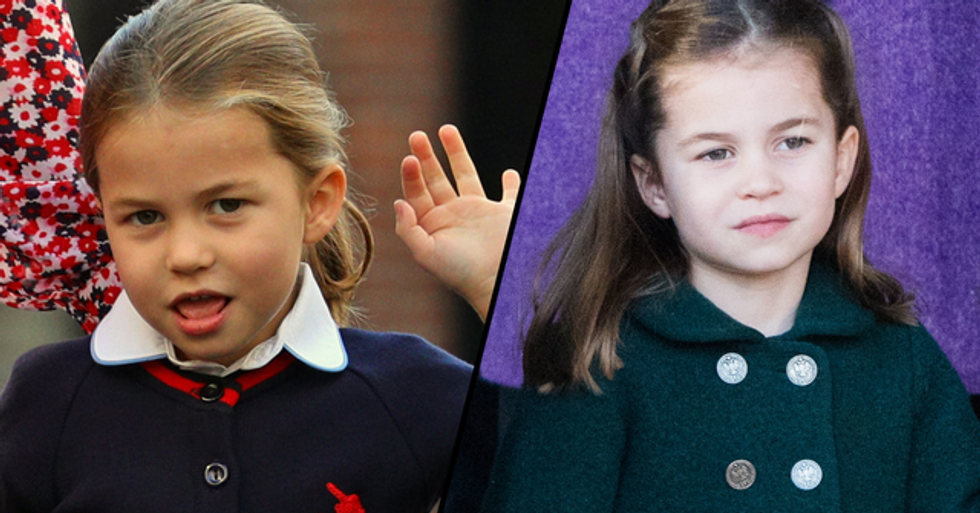 Just when you thought you couldn't find her any cuter, these pictures of Princess Charlotte delivering meals during the pandemic have surfaced. Our hearts!

Either-way, there's no doubt that Princess Charlotte is utterly adorable.

And now we bring you something even more sweet about the tot...

And she did it in typically adorable style.

Her parents shared some pictures on social media.

Because it wasn't your typical star-studded party.

Instead, Charlotte celebrated her birthday by doing a good deed.

In the middle of the pandemic, we all need to pitch in.

And the Princess is no different.

"The images were taken by The Duchess."

"The family helped to pack up and deliver food packages for isolated pensioners in the local area."

And she struck a perfect royal pose.