T.I Claims He Takes Teen Daughter to Doctor to Make Sure She's a Virgin | 22 Words 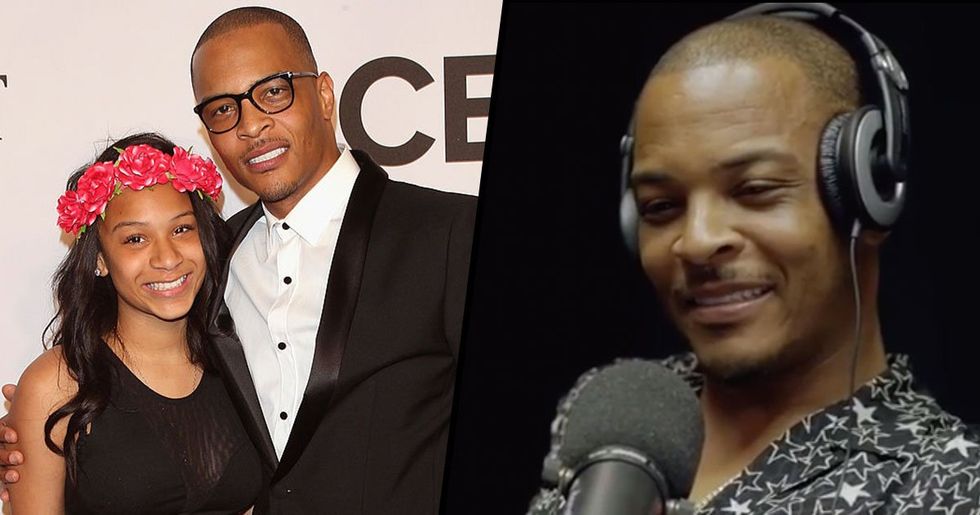 T.I Claims He Takes Teen Daughter to Doctor to Make Sure She's a Virgin

There have been endless stories of controlling and obsessive parenting, with some parents smothering their children in protection until they are young adults.

A lot of parents do obsessive things in a desperate bid to protect their children from anything that could be potentially harmful. But when are these behaviors considered too far?

Rapper and record producer T.I has recently spoken out in a podcast about how he takes his eighteen-year-old daughter to the gynecologist every year to check if her hymen is still intact.

Keep scrolling to learn more about this horrifying story...