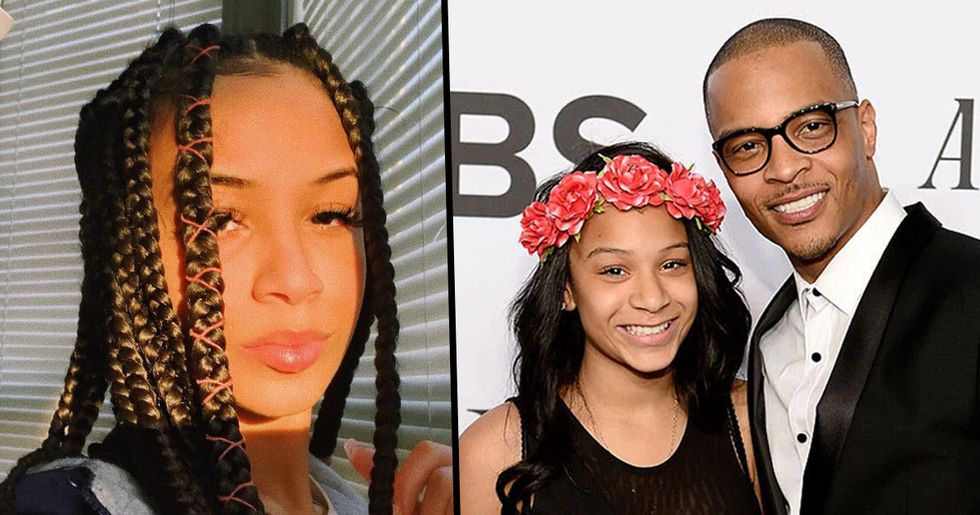 T.I.'s Daughter Has Been Liking Tweets Shading Her Dad

People are completely disgusted at the rapper's actions and have even labeled them as child abuse. And now, a number of different celebrities have spoken out about his actions, and let's just say - they are not impressed. And now the daughter in question, Deyjah Harris, has broken her silence on the controversy.

The double standard of the patriarchy is truly insane. Young women are fully capable of making their own informed d… https://t.co/vwGEGzXkTC
— Padma Lakshmi (@Padma Lakshmi)1573066285.0

That a broken hymen doesn't necessarily indicate sex. Sorry T.I, but you're both perverted, creepy, and incorrect.

Either way, we're loving the drama.