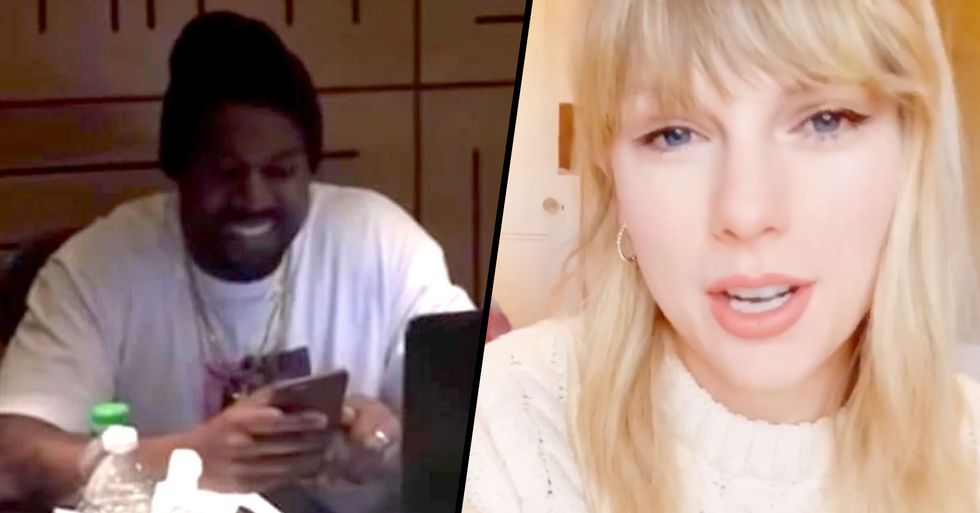 However, one of her longest and most talked-about feuds was with Kanye West and after almost a decade of painting Swift out to be the enemy, the world has been put to rights.

And since the leak, she has been sending out multiple subtle swipes at West and his wife... Keep scrolling to see what she did.

In this turbulent year, he released the song "Famous", which featured the line "I feel like me and Taylor might still have sex..."

And the video even went as far as featuring a naked wax figure of Swift. How is that even acceptable?

That's right, Kim Kardashian, the queen of editing her photos, decided to edit the video to favor her husband before she posted it for the whole world to see.

And since then, it has only been onwards and upwards.

Who's the snake now?