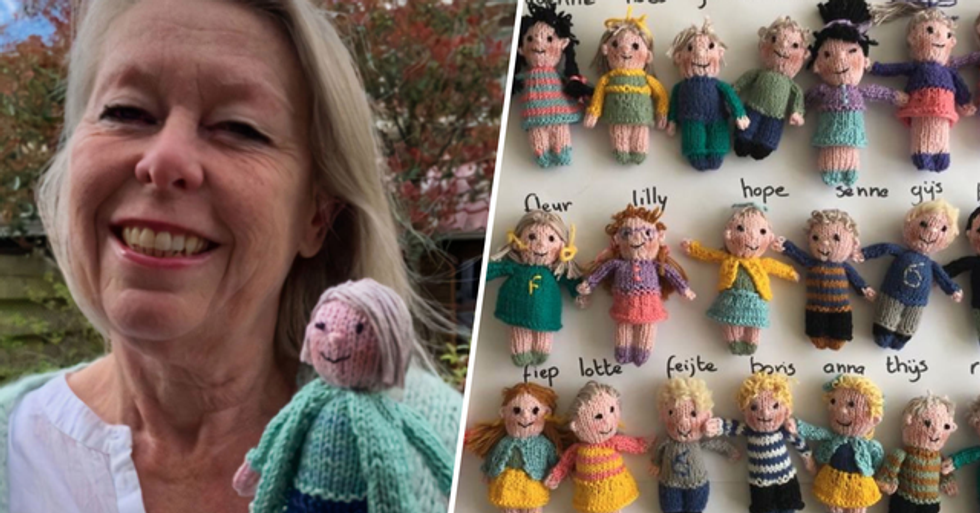 The reality of life with this deadly virus is becoming more real, as social distancing seems set to continue for way longer than we thought.

But one teacher who was missing her students had an innovative way to keep them close.

And, as a result of fewer people out and about, our economy has taken a beating.

One of the devastating effects of this pandemic is the closure of our restaurants, shops and schools.

To prevent the spread of the virus, landlords and owners all over the world have been forced to close their doors.

It has been a truly dire time for our workers.

Which means we begin some normality again.

Many restaurants and shops are back open for business...

So we have to go to extra lengths to protect ourselves.

Because its better to be safe than sorry.

The debate on reopening schools is contentious.

It's extremely difficult to know how to keep children (and teachers) safe.

There are a lot of changes and precautions in place to restrict much of what they do.

As the children won't be able to play with each other.

And one Dutch primary school teacher has come up with a way to stop missing her class quite so much.

During the pandemic she hasn't been able to see them for several months.

So she decided to knit them!

She paid exceptional attention to detail.

So much so that every child managed to identify themselves in the knitted lineup!

And the internet has gone wild for these dolls.

Some are even demanding the teacher set up a business!

It's nice to see something heartwarming amidst all the terror.

Want more cheering stuff during this weird time? Scroll on for the celebrities trying to cheer us up over quarantine.